Support for carbon tax grows, except where it matters most 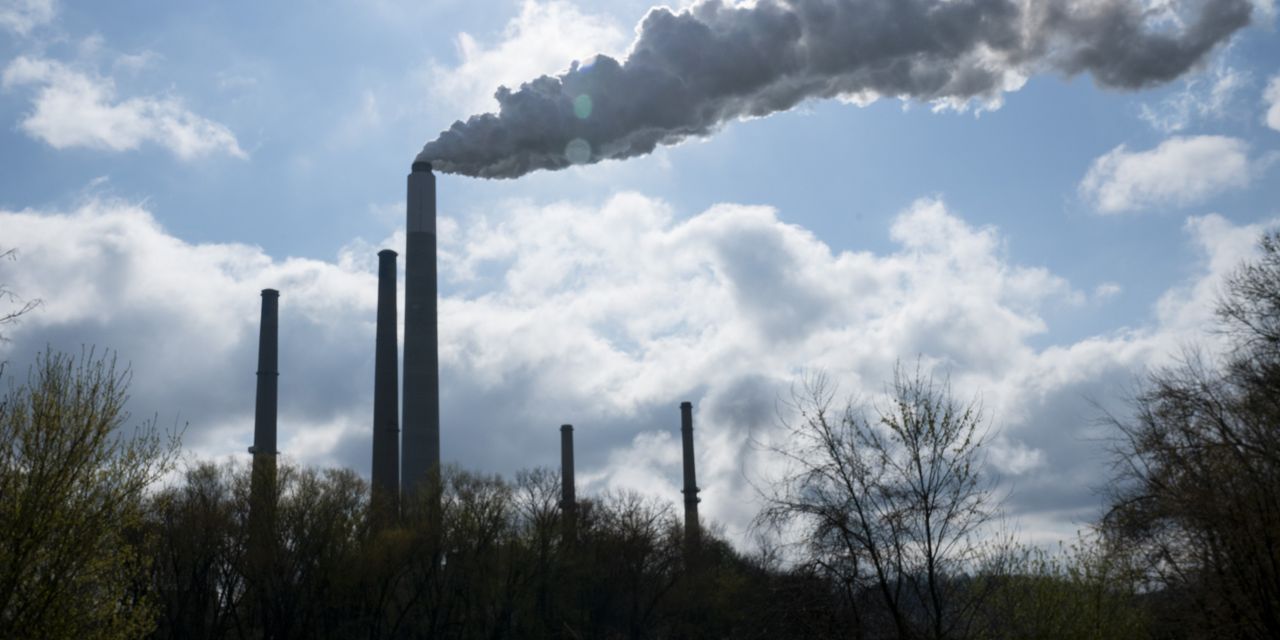 There is no more effective way for President Biden to meet his aggressive climate goals than a carbon tax. The timing seems right: His Secretary of the Treasury, Janet Yellen, has been a prominent advocate. Big companies have gone from opponents to proponents. The Republican opposition is no longer monolithic.

But a carbon tax lacks support where it matters most: with Biden and the Democratic base. Progressive Democrats claim that a carbon tax and its close cousin, the cap and trade, are unfair to the poor and racial minorities. And a carbon tax appears to conflict with Biden’s promise not to raise taxes on any household that earns less than $ 400,000 a year.

So, as Mr. Biden prepares a regulatory and infrastructure package aimed at reducing net greenhouse gas emissions to zero in electricity by 2035 and the entire economy by 2050, he is fighting with one hand tied behind his back.

A carbon price incentivizes consumers, producers and investors to replace fossil fuels with low- or zero-carbon energy technologies more seamlessly and economically than subsidies and regulations. This has long been apparent to economists, including Ms Yellen. She is a founding member of the Climate Leadership Council, a bipartisan group that has come up with a detailed plan for a carbon tax starting at $ 43 per ton with profits reimbursed to households as a “carbon dividend.”

Responding to questions from senators at her confirmation hearing, Ms. Yellen said: “We cannot solve the climate crisis without an effective carbon price.” While a carbon tax is the most direct way to price carbon, it is not the only way. With cap and trade, total greenhouse gas emissions are capped and companies buy permits to emit one ton of gas. The more expensive the permit, the greater the incentive to reduce emissions. Cap and trade was the centerpiece of the last major carbon pricing effort, in 2010. It ultimately failed due to opposition from business, Republicans, and some Democrats.