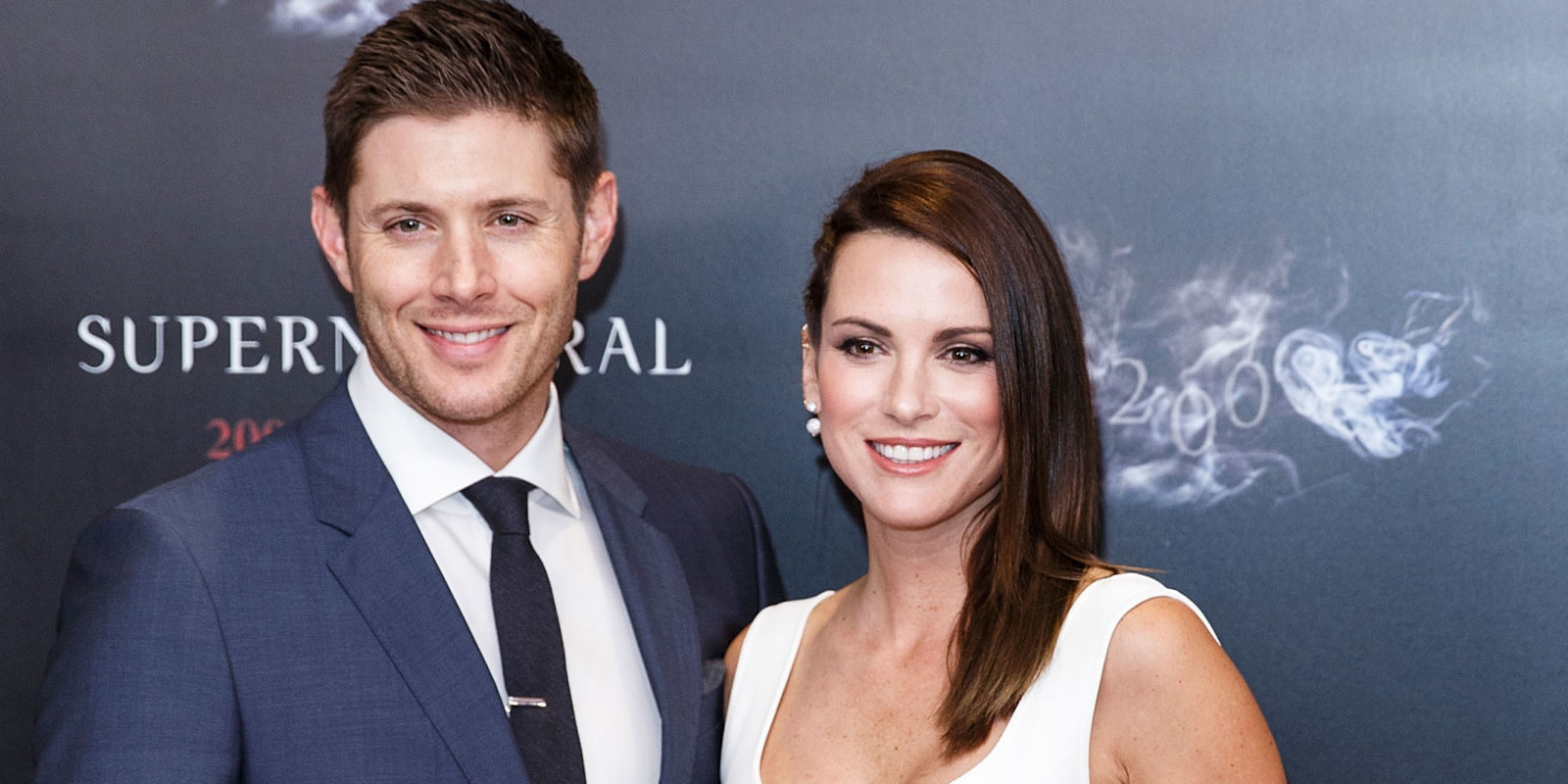 Danneel Ackles will join her husband Jensen Ackles as a guest star in upcoming episodes of Supernatural.

She will play Sister Jo, a character who has been described as "a famous healer of the faith" whose good works attract the attention of someone very, very bad: Lucifer. "Yikes.

It seems that it could be a great advantage for the terrifying Lucifer, so we will have to wait and see if he decides to use it for his own achievements, or kill her.

In other news supernatural the spinoff series The Wayward Sisters will receive its backdoor pilot episode when the series also returns.

The series will follow Sioux Falls Sheriff Jody Mills (Kim Rhodes), who will once again train a group of young people to help fight the supernatural, and it sounds amazing.

Actors Kathryn Newton, Katherine Ramdeen, Clark Backo will star as three women who will learn the ropes, and help Jody when needed will be Sheriff Donna Hanscum (Briana Buckmaster).

Supernatural returns to CW on Thursday, January 18 at 8 p.m. in the USA UU E4 broadcasts the program in the United Kingdom.