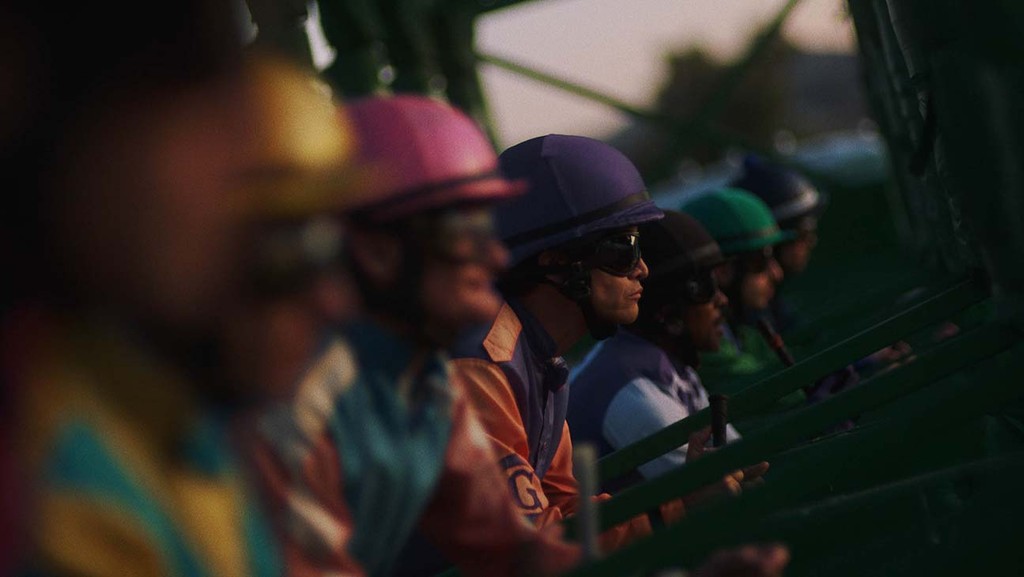 Sony Pictures Classics has acquired worldwide rights to the Sundance drama The jockey.

The title of the US Dramatic Competition was Clifton Collins, Jr., Molly Parker and Moises Arius, and was the directorial debut for Clint Bentley.

The logline reads: “An aging jockey (Collins) hopes to win one last title for his longtime trainer (Parker), who appears to be a championship horse. His ability to continue his lifelong passion Questioning it. And the arrival of a young rogue rider (Arius), who claims to be his son and whom he takes under his wing, further paves the way to fulfill his dream. “

ICM Partners negotiated the deal on behalf of the filmmakers, with Films Boutique responsible for international sales.