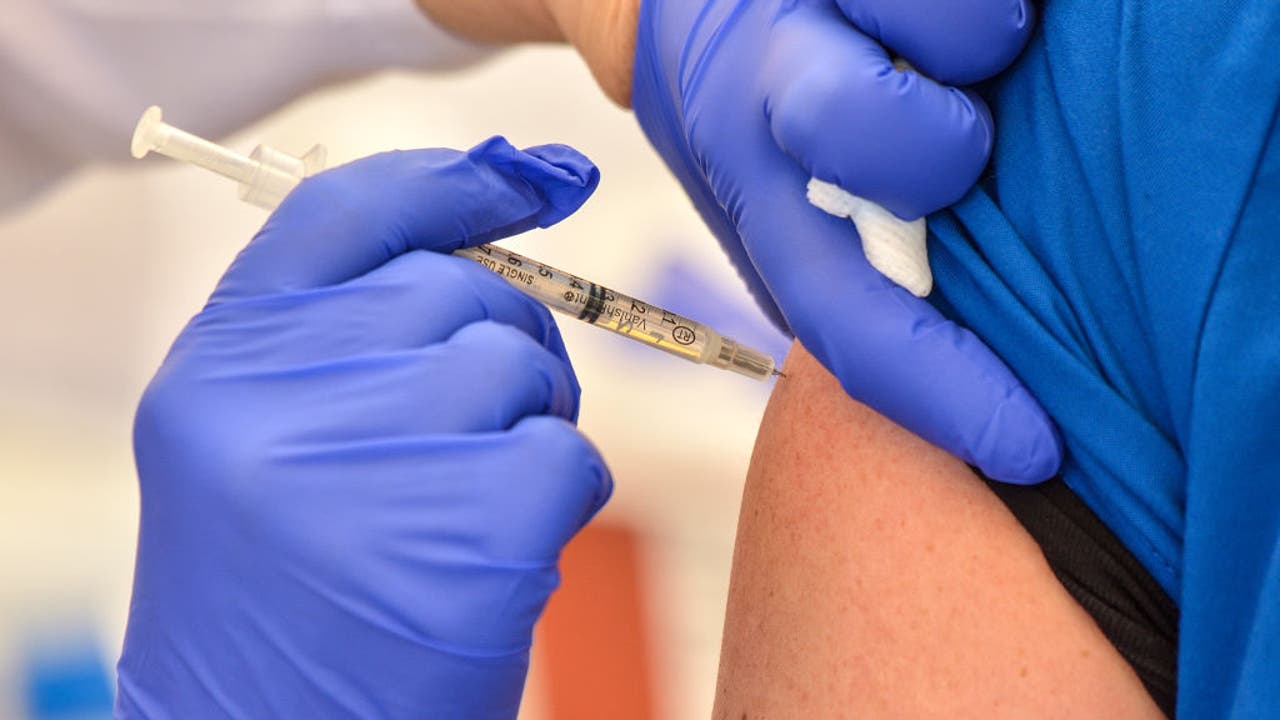 The hospital also said that four team members represent less than 0.15% of the nearly 3,000 who have received vaccinations at advocate Aurora Health so far.

Three of the team members are now at home and doing well, the hospital said. An employee is receiving additional treatment.

The hospital cautions that it is temporarily stopping vaccination in Condell, which will make it easier for them to understand what may be causing the reactions.

The hospital said in a statement, “We have eight in Illinois and three vaccinated locations and continue in locations in Wisconsin with no disruption.”