Study sheds light on the role of fingerprints in the sense of touch | Sciences – tech2.org 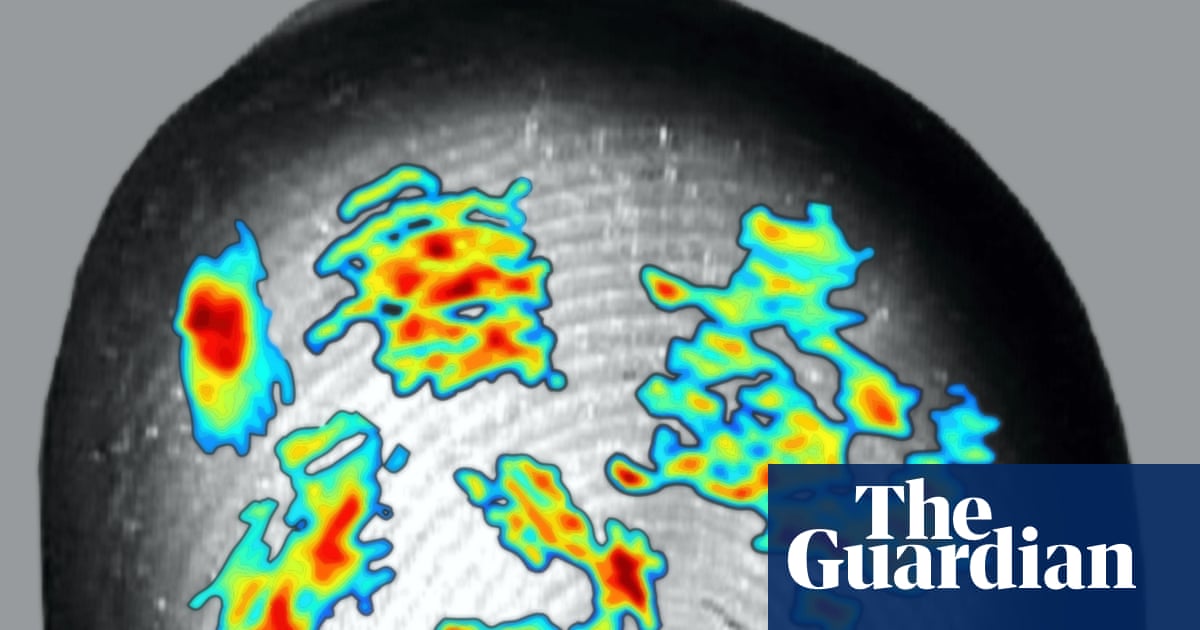 Whether it’s feeling the rough texture of a pair of jeans, the twisted bark of a tree, or the smooth skin of a lover, our sense of touch is a crucial aspect of how we interact with the world around us.

Now scientists say they have shed new light on why human fingertips are so sensitive, revealing that the culprit is hidden in our fingerprints.

It was already known that small receptors sensitive to mechanical stimuli are found on the ridges of the fingertips, and these interact with two types of neurons in the fingers. The result is a “receptive field”: an area of ​​the skin where touch activates a particular neuron.

However, it was previously unclear how small a structure could be detected by each neuron. “One would expect a single papillary ridge to play a role, but it has not been shown [before]”Said Dr. Ewa Jarocka, study co-author from Umeå University in Sweden.

To investigate the problem, Jarocka and her colleagues asked 12 participants to sit in a dentist’s chair, with their right arm at an angle and their nails glued to a plastic holder.

Writing in the Journal of Neuroscience, the researchers report that they used a robotic drum device to run a surface of raised dots on each participant’s fingertips, with each dot 0.4mm in diameter and the dots separated by 7 mm. The team monitored the response of individual neurons in the fingertips using electrodes inserted into a nerve in the participant’s arm.

Using these responses, along with the position of the dots, the researchers were able to map the receptive field for each neuron. The results confirmed that each receptive field covered an area spanning several fingertip ridges and that within each field were particularly sensitive areas. But it also revealed that these areas were sensitive to a single point, an object the same size as the width of a fingertip. In fact, they found stronger neural responses within these mapped areas on the ridges of the fingertips.

“It is enough to deflect a ridge to evoke a neural response,” Jarocka said, adding that the results held true regardless of how fast the drum spun or the direction in which it moved.

Chris Miall, emeritus professor of motor neuroscience at the University of Birmingham, who was not involved in the research, said the study increased understanding of how information received by the brain from a myriad of neurons represents the object being touched.

Professor Nathan Lepora, an expert in tactile robotics at the University of Bristol, agreed. “This work is welcome because it shows for the first time that the regions of the skin felt by touch neurons appear to line up with the ridges of fingerprints, showing that these ridges are directly involved in our sense of touch,” he said.

Miall added that while fingerprints also allow for better grip, the study highlights their role in helping us detect fine details on a surface. “Wearing gloves, even thin surgical gloves, has a huge impact. So think of everyone who was forced by the Covid pandemic to spend all day wearing clinical gloves, ”he said.