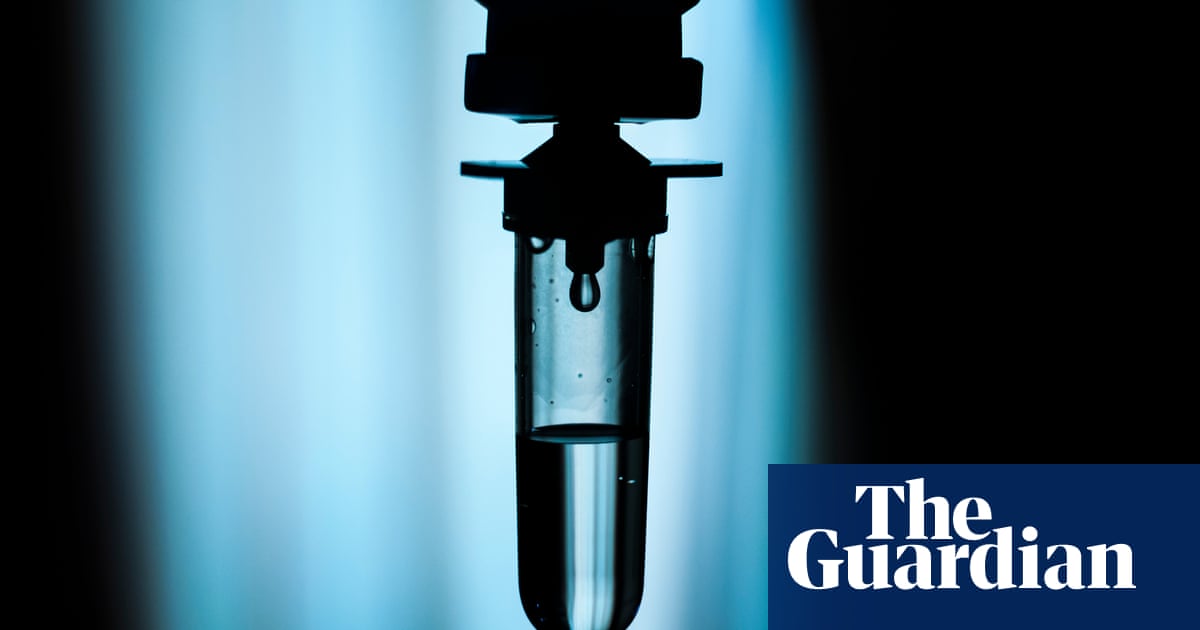 How many Americans would die each year, on average, if the country had European death rates? Much less, suggests a new analysis, which compared mortality trends before the Covid-19 pandemic.

Despite spending much more than other rich countries on health care, the United States has relatively higher death rates and shorter life expectancy, which is attributed to a host of factors including obesity, opioid overdose, violence with firearms, suicides, smoking, traffic accidents and infant deaths.

Since the US does not have a universal health care system like most high-income European countries, researchers also believe that access to health care and medicines is a mosaic, a problem compounded by pronounced disparities. racial and socioeconomic and the rural-urban divide.

In the last analysis, the authors worked on the basis of a counterfactual assumption: what if the US had the death rates by age and sex of a similar average European country (in this case, the combined death rates from France, Germany, Italy, Spain, England and Wales)? – and estimated how many fewer deaths there would have been in the US in 2000, 2010 and 2017 under that assumption.

Lead author Samuel Preston, a professor of sociology at the University of Pennsylvania, first compared mortality rankings between the US and a broader set of European countries in 2010, and found that the US ranked among the worst in people under 75 years of age among the 18 countries considered. “I just decided that it would be interesting to update that analysis and I was surprised to find how much the excess had increased between then and now,” he said.

In the latest analysis, the authors found that mortality conditions in the US have worsened significantly since 2000, leading to more than 400,000 excess deaths in 2017 alone. That year, Americans ages 30 to 34 had three times more likely to die than their European counterparts, which the researchers suggested was likely due to drug overdoses, particularly opioids, as well as gun violence.

Paradoxically, in 2017, the US had lower death rates in people over the age of 85 – the country had 97,788 fewer deaths than if it were subject to the European standard. The advantage in this age range has only increased since 2000, according to the analysis published in the journal Proceedings of the National Academy of Sciences.

Preston and his co-author, Dr. Yana Vierboom, a researcher at the Max Planck Institute for Demographic Research in Germany, said they weren’t sure why older Americans seemed better off. One possible explanation, Vierboom said, is that the US tends to spend more on aggressive end-of-life care and treatment.

The analysis also looked at the performance of the US in years of life lost, a metric that weights the number of excess deaths at a particular age by the US life expectancy at that age (someone who is younger has more potential years of life to live than someone who is older).

Overall, the US experienced approximately 13 million years of life lost to excess deaths in 2017, representing a 64.9% increase from 2000, after adjusting for changes in size and age distribution, the authors found.

Jessica Ho, an assistant professor of gerontology, sociology and space science at the University of Southern California, attributed the highest death rates in the United States to a combination of behavioral and structural factors.

“Americans … often engage in unhealthy behaviors, and this can interact with structural conditions such as patchwork access to healthcare to produce worse outcomes,” he said. “For example, high homicide rates are related to inequality and residential segregation; the high rates of firearm-related deaths are influenced by both behavioral factors and the increased availability of guns in the US. “

Mauricio Avendano Pabon, professor of public policy and global health at King’s College London, suggested that another explanation could be strong government intervention in many dimensions of people’s lives in European countries, such as the minimum wage and maternity leave.

“This, of course, is also true for the United States, but generally to a much lesser degree. While it can be argued that less intervention increases efficiency and improves economic results, it is unlikely that the market will emphasize values ​​related to people’s health or inequality ”.

The U.S. Centers for Disease Control attributed 376,504 deaths to Covid-19 in 2020, a number that was dwarfed by excess deaths and years of life lost in 2017, the analysis found.

Although drug poisoning rates have dropped since 2017, history repeats itself with Covid-19, which again had a greater impact on mortality in the US than in peer European countries, said Patrick Heuveline, professor of sociology. at the University of California, Los Angeles. , who did not participate in the analysis. Preston was one of his doctoral advisers in the late 1990s.

Considering the period between March 31, 2020 and March 31, 2021 and using the same five European countries as the standard, just over a third of the deaths from Covid-19 in the US during those 12 months (36%) were excess deaths, Heuveline estimated.

So what does the future look like for the US and the high-income countries of Europe? It’s hard to say for sure, Preston and Vierboom said.

“Historically, the United States was the first to start smoking at really high rates and then the rest of the world caught up,” Vierboom noted.

“That seems to be happening with drug use, obesity, and so on.[the US] he’s like a sad trendsetter. “