Stimulant drug from the WWII era discovered in weight-loss supplements 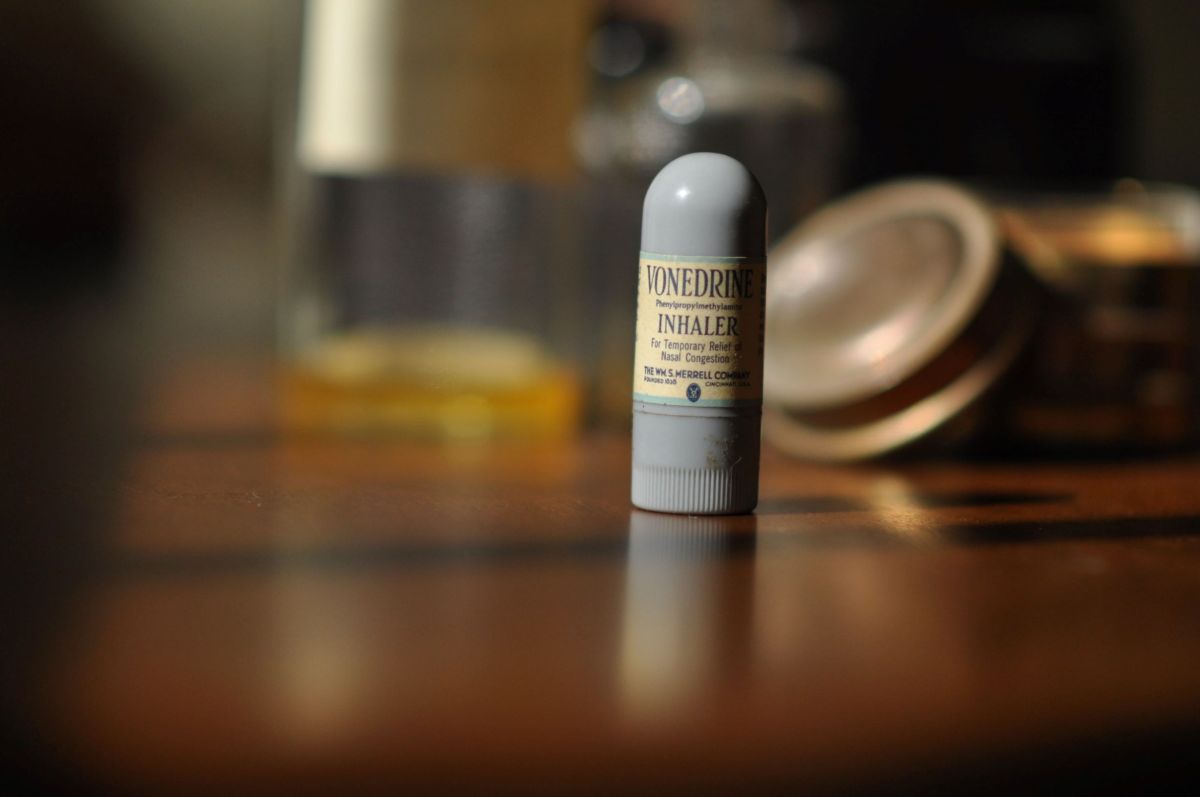 An experimental stimulant drug from the WWII era is showing up in sports and weight-loss supplements sold today, according to a new study.

The stimulant, known as fenpromethamine, was last sold as a nasal inhaler called Vonedrine in the 1940s and 1950s, but has since been withdrawn from the market and has never been approved for oral use, according to the study, published Tuesday (23 of March). ) in the magazine Clinical toxicology. It is also prohibited in competitive sports by the World Anti-Doping Agency. The new study appears to be the first to confirm the presence of fenpromethamine in supplements, the authors said.

In addition to phenpromethamine, the study identified eight other stimulants banned in sports and weight-loss supplements, which were often mixed in various combinations to create “cocktails” of stimulant drugs that had never been studied in people, the authors said. .

“The FDA should warn consumers about the presence of experimental stimulant cocktails in weight loss and sports supplements and take immediate effective steps to remove these stimulants from the market,” the authors wrote in the study.

The researchers began their study not looking for fenpromethamine, but for a different stimulant called deterenol. Studies from Europe had found that supplements containing deterenol along with other stimulants were linked to harmful effects in people, such as nausea, vomiting, chest pain, cardiac arrest and even sudden death. (Deterenol has never been approved for use in the US, and in 2004, the FDA ruled that the stimulant was not allowed in dietary supplements.)

For the study, they looked at 17 brands of supplements sold in the US that were labeled as containing deterenol or a synonym for the drug. These products are generally marketed as weight loss supplements or sports supplements. (A full list of these supplement brands can be found in the study.)

The researchers found deterenol in 13 of the 17 supplements. The next most commonly detected stimulant was phenpromethamine, present in four of the 17 brands.

There are very few data on the safety of phenpromethamine. When it was used in the 1940s and 1950s, it was only available as a nasal spray, Cohen said. The effects of taking the drug orally, which is the way people would take it today in a supplement, are unknown. “If you have it concentrated and take it in pill form, it could have totally different effects,” Cohen said.

Phenpromethamine is not the first WWII-era stimulant to appear in dietary supplements. In 2004, after the FDA banned the stimulant ephedra from dietary supplements, manufacturers began adding other experimental stimulants, including 1,3-DMAA, which was previously marketed in 1948 as a nasal inhaler, the authors said. Since then, the FDA has banned 1,3-DMAA in supplements and issued warnings that it may increase the risk of heart problems.

“As soon as the FDA warns about a stimulant, new, close variants tend to appear,” Cohen said.

So far, the FDA has not issued consumer warnings about fenpromethamine, according to the study. Additionally, FDA scientists recently detected deterenol in supplements and published their findings in the journal. Drug testing and analysis in September 2020. But even after this discovery, the agency did not issue a warning, even though the supplement was banned by the agency, Cohen said.

“There is no question that the FDA should have acted as soon as it determined [deterenol] he was present, “Cohen said.” They should immediately warn consumers about deterenol; they must communicate with the manufacturers that it is necessary to eliminate any supplement that contains the stimulant. “

Although the FDA may not have warned about deterenol, the agency did warn about diet supplements in general. In their website, the FDA says it has “identified an emerging trend” of dietary supplements that contain hidden and potentially harmful active ingredients. “Consumers may unknowingly take products mixed with varying amounts of ingredients from approved prescription drugs, controlled substances, and untested or untested pharmaceutically active ingredients,” the agency says.

Of the nine stimulants found in the new study, seven, including 1,3-DMAA, have previously been the subject of FDA warnings due to their presence in supplements. This finding is consistent with a 2018 study by Cohen and his colleagues that found that some dietary supplements still contain experimental stimulants years after the FDA banned those stimulants. Live Science previously reported.

Knowing whether a dietary supplement contains a prohibited stimulant can be difficult because manufacturers may not list the drug on the label or may use a synonym for the drug, Cohen said.

But overall, Cohen advises consumers to avoid two categories of dietary supplements: those labeled to say they will help you lose weight, and those labeled as pre-workout or muscle-building supplements. (The last category excludes protein powders, which generally contain amino acids and aren’t something to worry about, Cohen said.) These categories of supplements cannot be considered safe until two things happen: “We reform the law so that the FDA has more authority to enforce the law and the FDA begins to enforce the law effectively,” Cohen said.

In a statement provided to Live Science, the FDA said it is reviewing the new study. “The FDA is dedicated to advancing our strategic priorities for dietary supplements: safety, product integrity, and informed decision-making. We appreciate studies like this one to raise awareness and draw necessary attention to these issues,” the statement said.