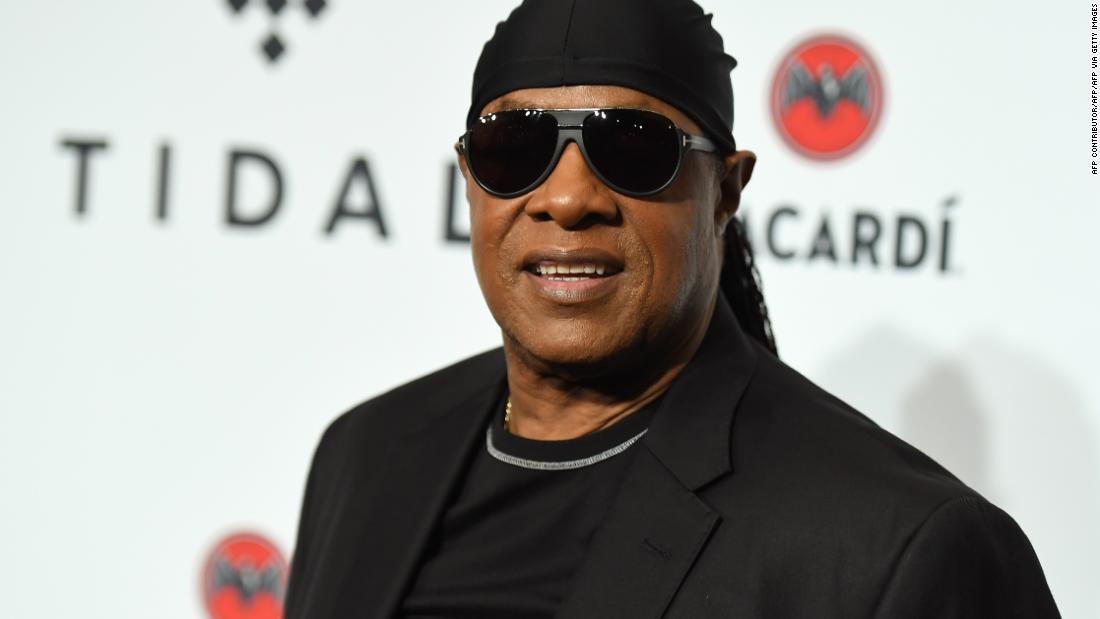 The legendary recording artist held a virtual press conference on Tuesday to announce his new music, marketed and distributed by Republic Records, which is part of Universal Music Group. The move marks a break from Wonder’s nearly 60-year career.

“Even though I’ve left Motown, I still don’t leave Motown,” Wonder said. “It’s Detroit. So I’m sure we can find out how we can do some things in Motown.”

Wonder was just 11 years old when Motown first signed him to a contract in 1961.

“Where Is Our Love Song” features Gary Clark Jr. and “The Hands of the Fate of the Fats” features Ripsody, Corday, Chika and Busta Rhymes.

All proceeds from “Where Is Our Love Song” will go to the US for feeding.

“At these times, we are listening to the most poignant wake-up call for this country and the world and cry, please, pay attention to our need for love, peace and unity,” Wonder said in a statement about charity .

In his remarks on Tuesday, Wonder also encouraged his listeners to vote in the presidential election next month.

“We cannot put the vote in the hands of destiny. The universe is watching us. And for me, we have to vote for justice and injustice. It’s just time. The ballot is down this way. From your local to your state. Your national – takes care, ”he said.

Wonder’s last studio album was 2005’s “A Time to Love”. He revealed during London’s BST Festival last year that he was scheduled for a kidney transplant, which took place in September.
Two weeks ago, Wonder released a YouTube video titled “The Universe Is Watching Us – Stevie Wonder in His Feelings”, in which he talked about systemic racism and the Black Lives Matter movement in America.