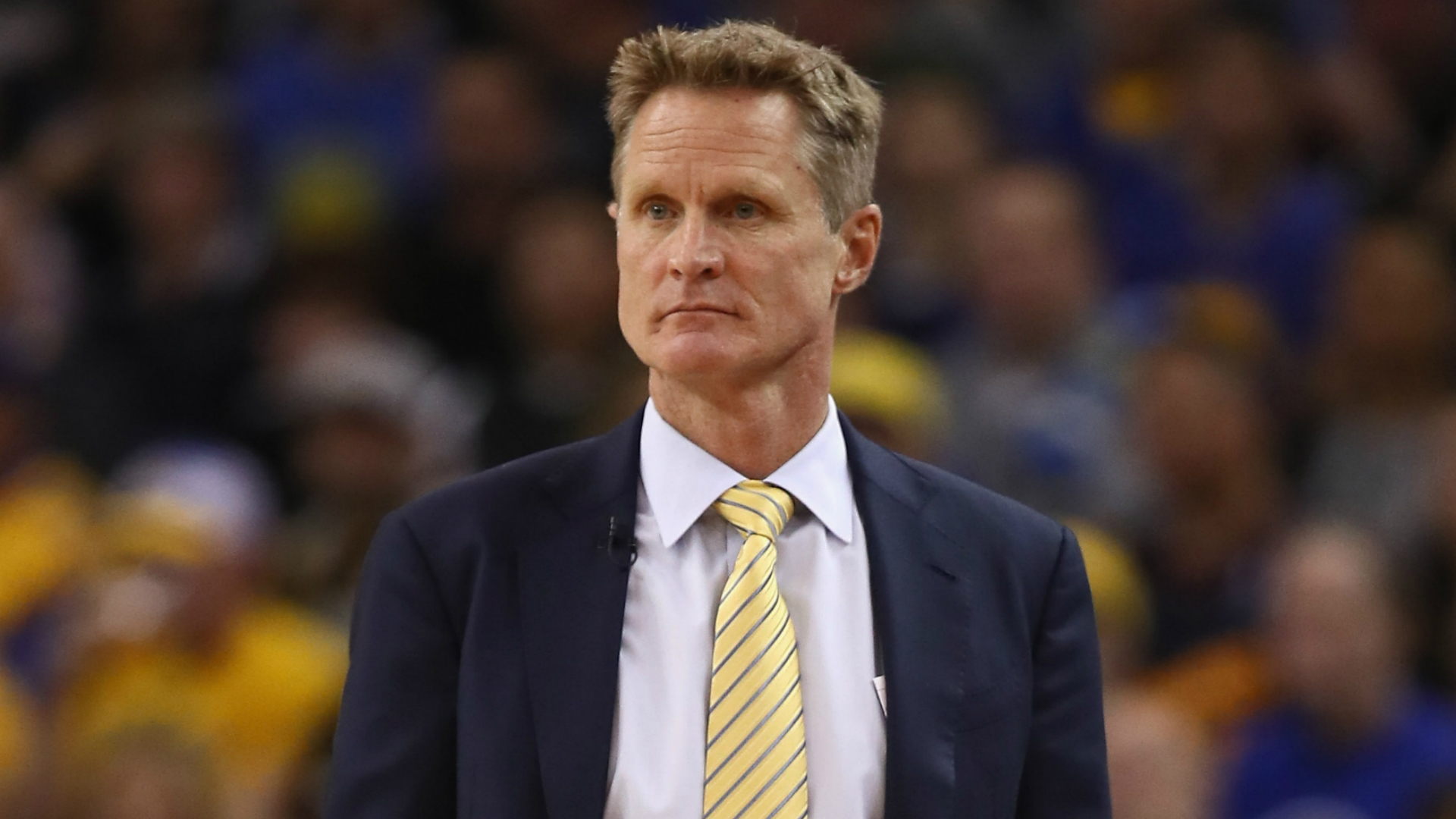 The Warriors will not make the traditional visit to the White House to celebrate their NBA championship victory this year, and coach Steve Kerr first opened the decision to break the tradition of many years.

Kerr, who is known for influencing political and social issues in the past, appeared on CNN's The Ax Files and clarified why the Warriors will not celebrate their championship in the White House, with the main reason being a "human" Respect the problem. "

Kerr has visited the White House with four different presidents (Reagan, Clinton, George Bush and George W. Bush) and said that although he did not agree with his political policies, he never thought of not attending that.

The honor of visiting the White House "does not feel right" for the Warriors and Kerr with Donald Trump as president. Kerr made reference to Trump's recent controversial actions and words.

"We see what President Trump does with his words, with his actions, and it's hard to reconcile that and just say we'll put all that aside," Kerr said, for the United States. Today. "He can make fun of people with disabilities, he can say a lot of unpleasant, ugly things, if it's about women, who he is, there can be many things that happen that are really hard to say:" Okay, we'll leave it on the side and we will go to visit him and shake his hand. " It does not feel right. "

"For me, that was probably the hardest to deal with, the personal slights we've seen from Trump, you get used to it a bit later, you become insensitive, but that really hurt, because it was very divisive, and I was very angry , and it just did not make sense. "

Trump originally invited the Warriors to celebrate their White House championship, but the invitation was "retired" in September after some doubts from star player Stephen Curry, and it seems that Kerr fully supported the Curry uncertainty.