Steve Jobs posted about COVID-19 in the journal 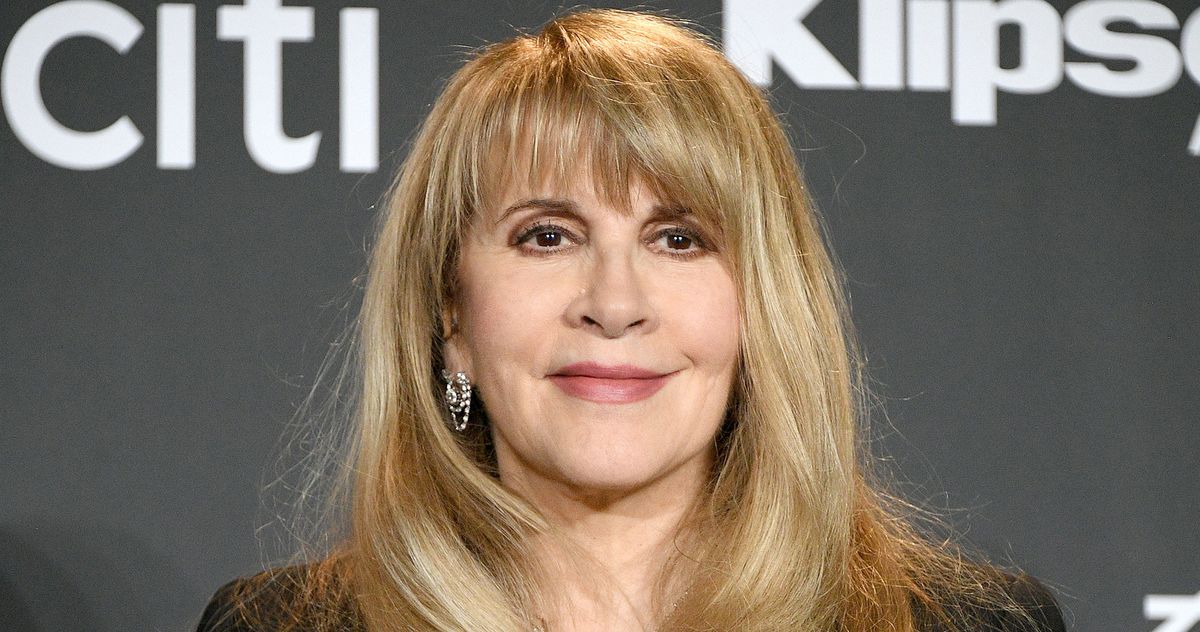 As some of the most famous singers in our country have recently made some, important, controversial statements about the epidemic, Stevie Nick has emerged from his shawl locker, which at the present time has given all of us with some calm, proper attention Will sprinkle Nick posted on Twitter a journal entry from July 17 that, in its tone, reads as if it were written on a long mysterious voyage from the deck of a beautiful 19th century ship. The actual journey in question involves Nico waking up with a stomach ache listening to Pandora, wondering how he feels safe in that moment, and hoping that everyone will join together to wear a mask and Will be safe so that we can see each other again. “To bring us back to our former lives – we all must turn into spiritual warriors,” writes Nick, with a clearly better public message than you would get from our government. “If we don’t move ahead now, we will live with such guilt and regret that it will destroy us.” Nick says, “I want to get back on the road. I want to sing for you again. I want to put on these high black suede platform boots and dance for you again. I want you to forget the world and sing for me. “I want him to record it as an audio file so that I can meditate on it and feel a little relaxed sometimes because I go to sleep every night.”