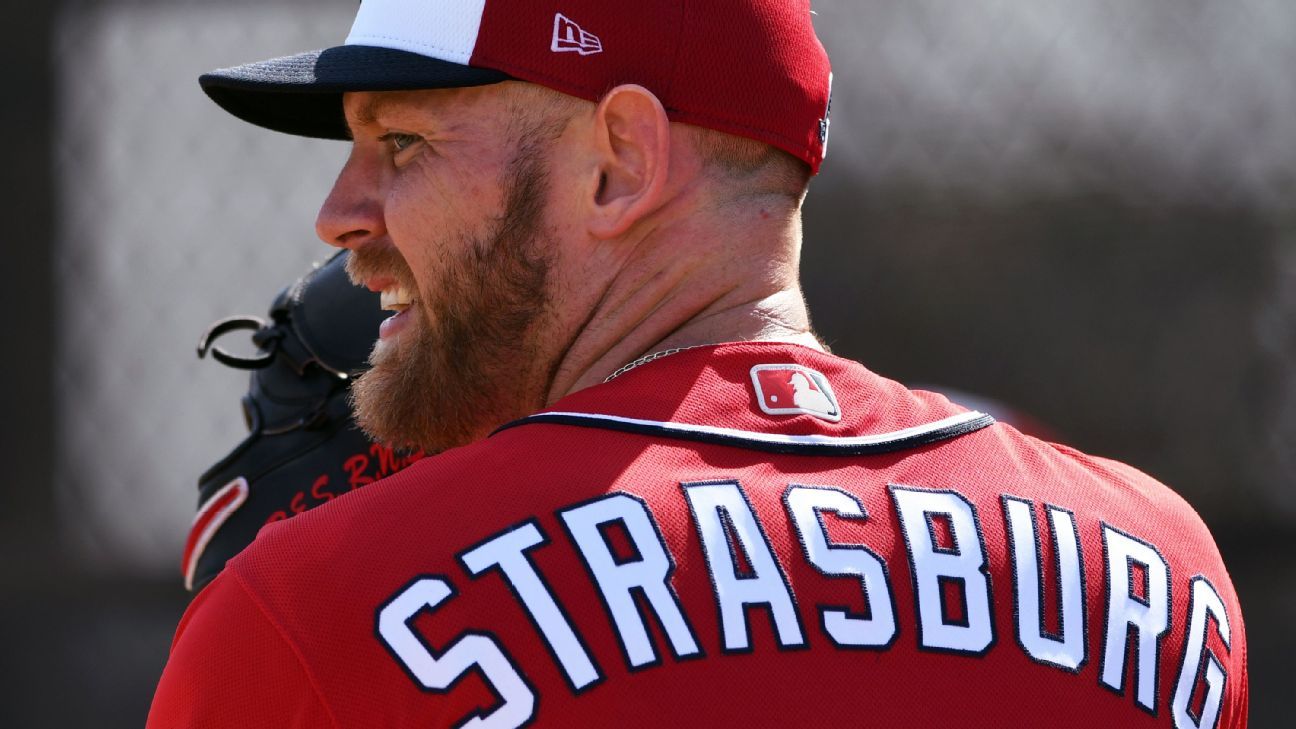 With all the protocol in place, Stefan Strasbourg had a good feeling on Monday night about what kind of pitching would be on the road this season during the coronovirus epidemic.

National manager Dave Martinez said the team took five buses for the 45-minute ride to Baltimore, so that players and staff could go out with 14 people on each bus.

“It’s very intense,” Strasburg said. “You get on the bus, and you have to wear a face mask the whole time. Then you reach in and basically they show you on screen. A good temperature is hard to read when it’s 100 degrees outside.

“But if you do that, then you come to the club house, and everyone’s section is closed. So it’s just a kind of adjustment that we have to make. But unfortunately, this kind of atmosphere It is challenging to build team chemistry. ” now.”

However Strasbourg looked fine on the mound. The right-handed batsman hit a six, nobody walked and did not let any one run.

He said it was “very strange” with no fans in the stands.

“It’s just what we’ve got to deal with. I think we’re all contestants, so the game on the field doesn’t really change,” Stromberg said.