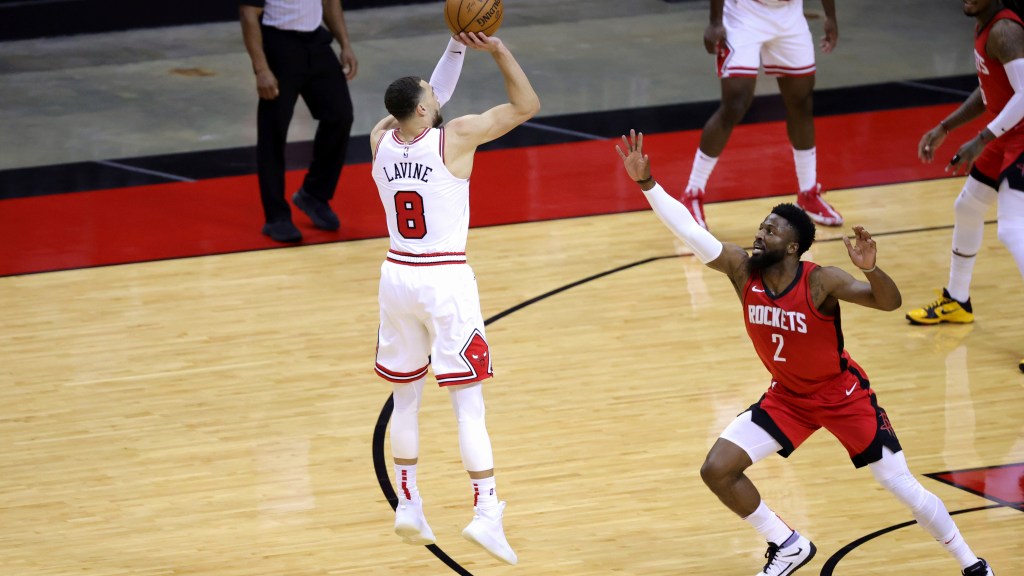 The Houston Rockets entered Monday hoping that unexpected time off (thanks to two postponements related to a winter storm) will allow them to hit the reset button after a long losing streak.

Against Zach LaVine and the rising Bulls, it didn’t happen that way. Fueled by a 46-point eruption in the third quarter, Chicago (14-16) won for the fourth time in five games with Monday’s 120-100 blowout (box score) at the Toyota Center. It is the Rockets’ eighth consecutive loss (11-18), all since Christian Wood’s new right ankle injury.

The last time Houston had a losing streak longer than eight games I was a player of 15 early in the 2000-01 season.

LaVine led Chicago’s balanced effort with 21 points, and was 4-of-6 from 3-point range (66.7%). Meanwhile, his teammate in the backcourt, Coby White, scored 24 points and grabbed 10 rebounds. David Nwaba led Houston with 22 points, which tied a career-high and 9 rebounds.

Houston returns to action on Wednesday in Cleveland, kicking off at 6:30 p.m. Central Time. For now, here is a collection of highlights and post-game reactions from Monday’s poor performance.