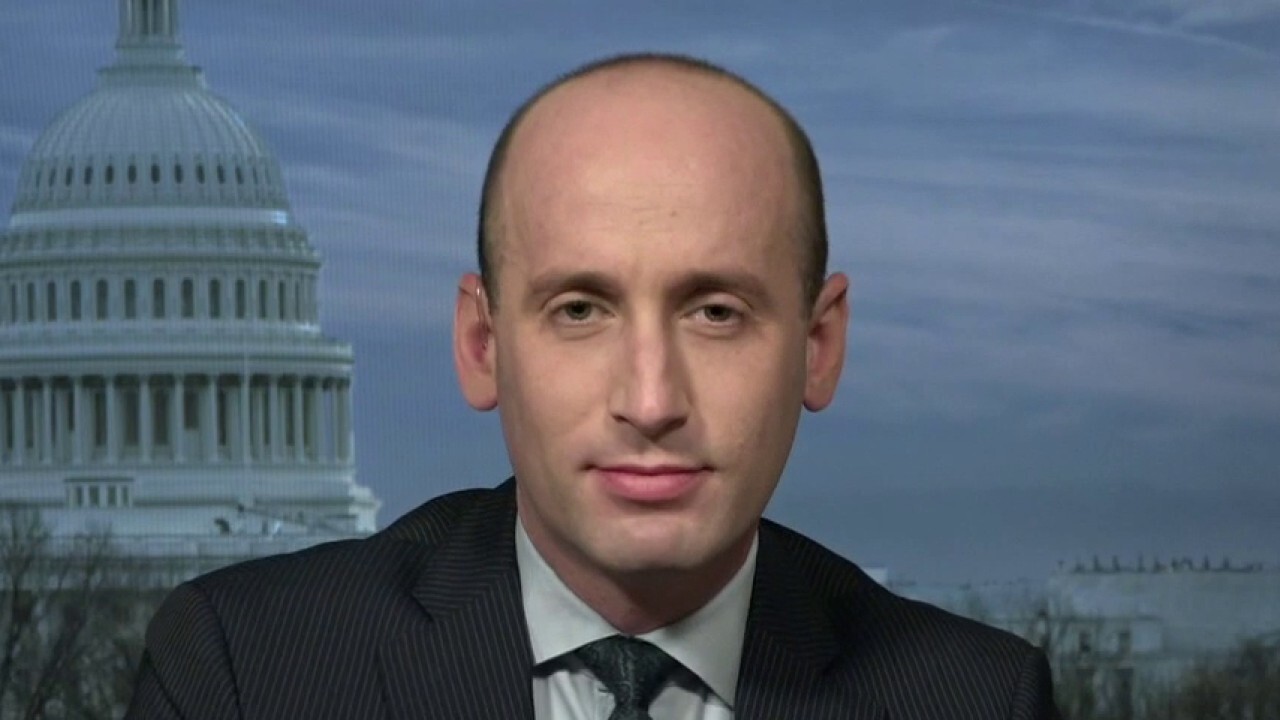 MILLER: What Joe Biden said on that press conference is an obnoxious lie. It is not just a smear against President Trump. It is a smear against patriotic border agents who saved lives, rescued unaccompanied minors and brought them safely home. That was our policy. If you came here when you were 15 from Honduras and the Border Patrol stopped you, then they would process you, put you on a chartered flight paid for by the U.S. government, send you back to your home country, meet with social networks. services in Honduras, work with our State Department to bring you back to your own family. Joe Biden is separating these families, leaving them stranded in the United States and sending the message not only to Central America, but to the whole world that if you separate your family, if you send someone here 17 years or younger alone, they will be left . here for life …

His [Biden’s] The administration, in writing, ended the reunification policy we had to send unaccompanied minors back to their countries of origin, regardless of their origin. And that’s why we had a record number of unaccompanied minors in custody last year, because we weren’t releasing them. He [Biden] canceled that policy in writing, that’s not in dispute. I guess you don’t know, or your staff is lying to you so that you can then deceive the country. As for access to the facilities, your answer is that it will give you access to the people once your mystical plan is in motion, this plan that no one has ever heard of, that no one knows what it contains and no one knows what is going to be do. , it is not transparency. It is a cover-up. You’re saying, “Unless and until it’s ready, you won’t be able to see what’s going on.” I can’t believe the media agrees with that.

We build a safe, orderly, humane place infrastructure to achieve the ultimate goal of border security, which is an orderly return and move to where you came from. We did not need emergency facilities to house tens, hundreds of thousands of people on the way we go, because we had a process to return them, whether it be to Mexico, Central America or anywhere else. He [Biden] You dismantled that process, invited the surge, and now you have nowhere to put them.