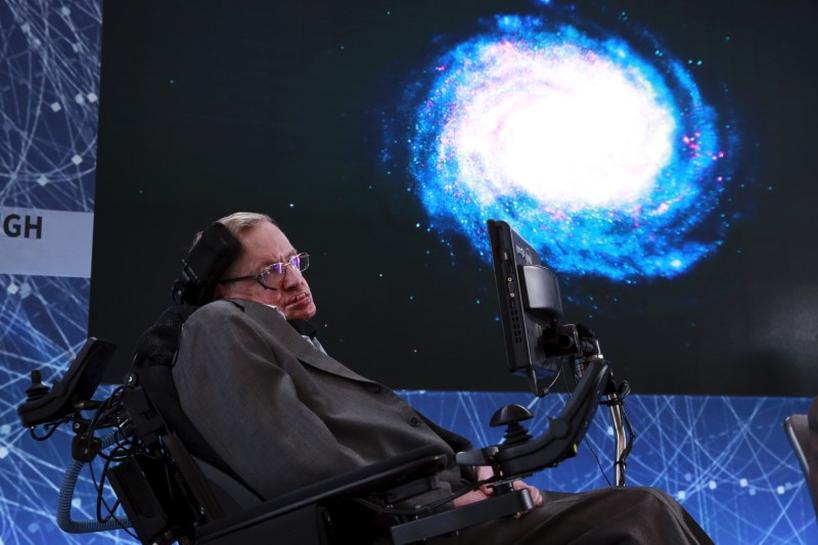 PHOTO OF THE ARCHIVE: The physicist Stephen Hawking sits on the stage during the announcement of the Breakthrough Starshot initiative with investor Yuri Milner in New York on April 12, 2016. REUTERS / Lucas Jackson

Wang Junkai, singer leader of the popular TFBOYS, he published a video of himself in his Weibo account on Friday and asked the author of "A Brief History of Time" how humanity should prepare for interstellar migration in the years to come.

Hawking recently warned that the human race must evacuate the Earth in 600 years before the increasing consumption of energy turns the planet into a "fireball".

Earlier this month, Hawking made a video appearance at a scientific summit organized by Tencent Holdings and begged investors to back his idea of ​​traveling to the nearest star outside of our solar system in the hope of finding a habitable planet.

The 75-year-old physicist said in a video posted on his Weibo account that Wang asked "an excellent question," which gave him an idea of ​​Chinese millennials and their "curiosities" about the future.

Wang and his two other bandmates have more than 30 million followers on their Weibo microblog accounts similar to Twitter.

Owned by Weibo Corp, Weibo is the largest social media platform in China with more than 200 million active users.

Hawking, who opened his Weibo account last year, has 4.3 million followers, while British Prime Minister Theresa May has more than 900,000, having inherited her David Cameron account.