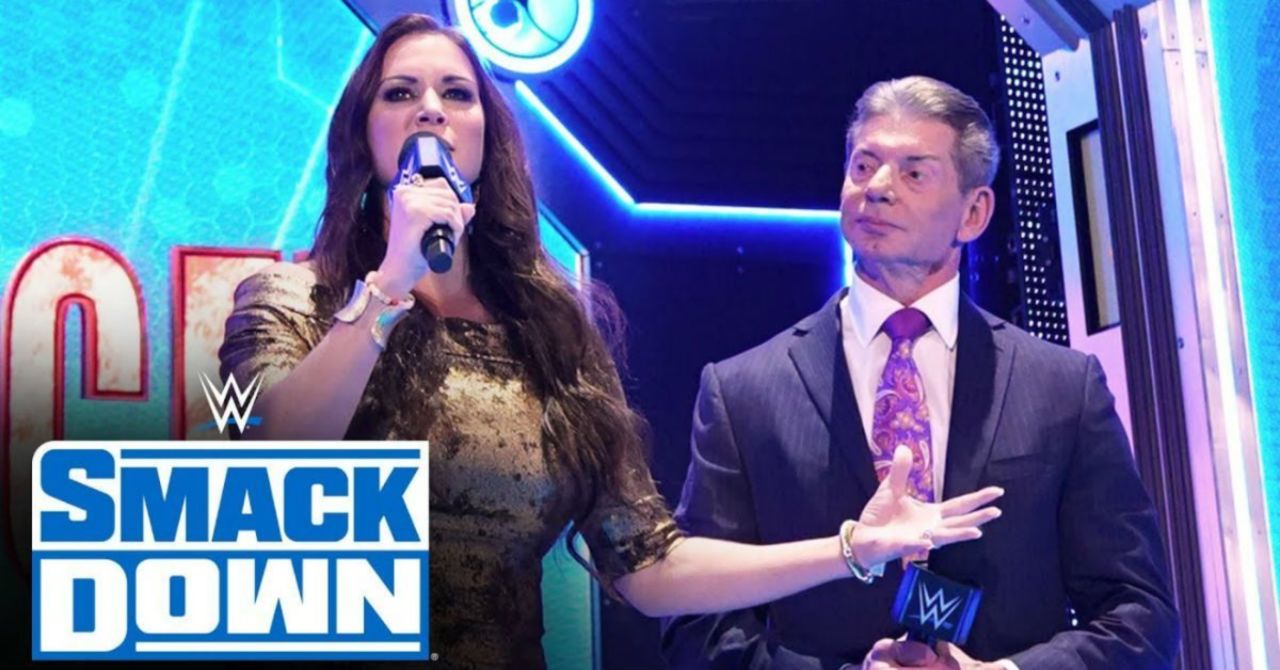 The question of what will happen once Vince McMahon steps down as WWE President and CEO has been on the minds of WWE fans for years. Many assume that Triple H and Stephanie McMahon’s partner will step in to fill the role given their heavy involvement on the corporate side of WWE for more than a decade. Stephanie McMahon was asked about that topic while at the Bloomberg Business of Sports Podcast over the weekend, and put a brake on fan theory.

I don’t think there will ever be a person-to-person replacement for Vince McMahon. Does too much. The landscape would look different no matter how it shakes, “said McMahon (h / t The Wrap). “I think a lot of institutional knowledge is important, particularly in regards to core content. But it’s also surrounding our business with strong and smart executives. And that’s exactly what we have. So I think it’s the union of institutional knowledge. , the incredible production value, the creation of IP, and stories of really strong talent and business executives to help us expand. I think it’s a combination of things. “

What do you think of McMahon’s answer? Let us know in the comments below!