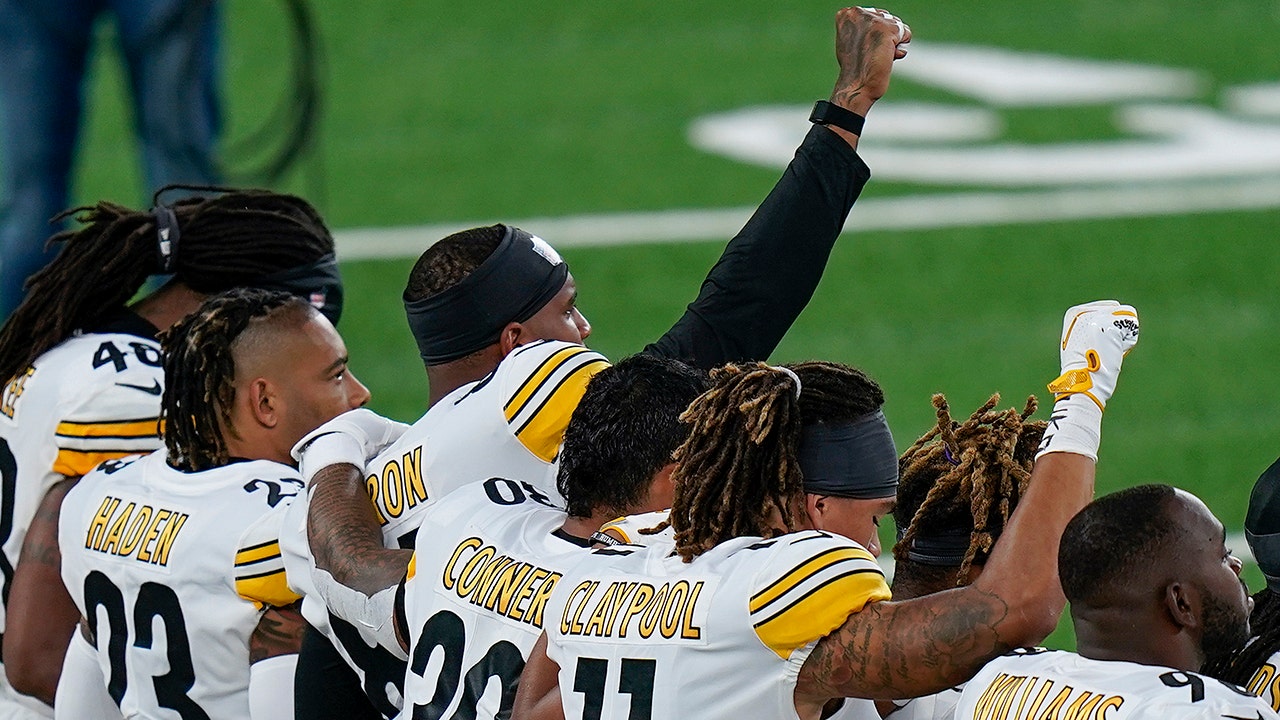 The Pittsburgh Steelers players stood for the national anthem ahead of their game against the New York Giants on Monday night and delivered a message to fans at home.

Steelers coach Mike Tomlin said he would support the players if they chose to kneel.

“Our situation is simple,” Tomlin said at the time. “We are going to support our players and their willingness to participate in it, whether it is a statement or an action. You guys know my feelings, I have told them in the past. The statements are good, but the effect is good. Especially long term effects. ”

On the other hand, some of New York’s legendary players knelt during the anthem.

The teams parted ways in their performances during the first week of the season. The players have stayed in the locker room to sing the national anthem and “Lift Every Voice and Song”. Other teams stayed out for both songs.

Another unique performance occurred during Sunday’s game between the Atlanta Falcons and the Seattle Seahawks. The players knelt during the opening.

The NFL expressed its support for the players’ decision.

“During the kickoff in Atlanta, players from both teams exercised their right to pay attention to the social injustice that has persisted in the black community for years. The NFL tweeted on its official account,” We are looking for equality for players Standing together.