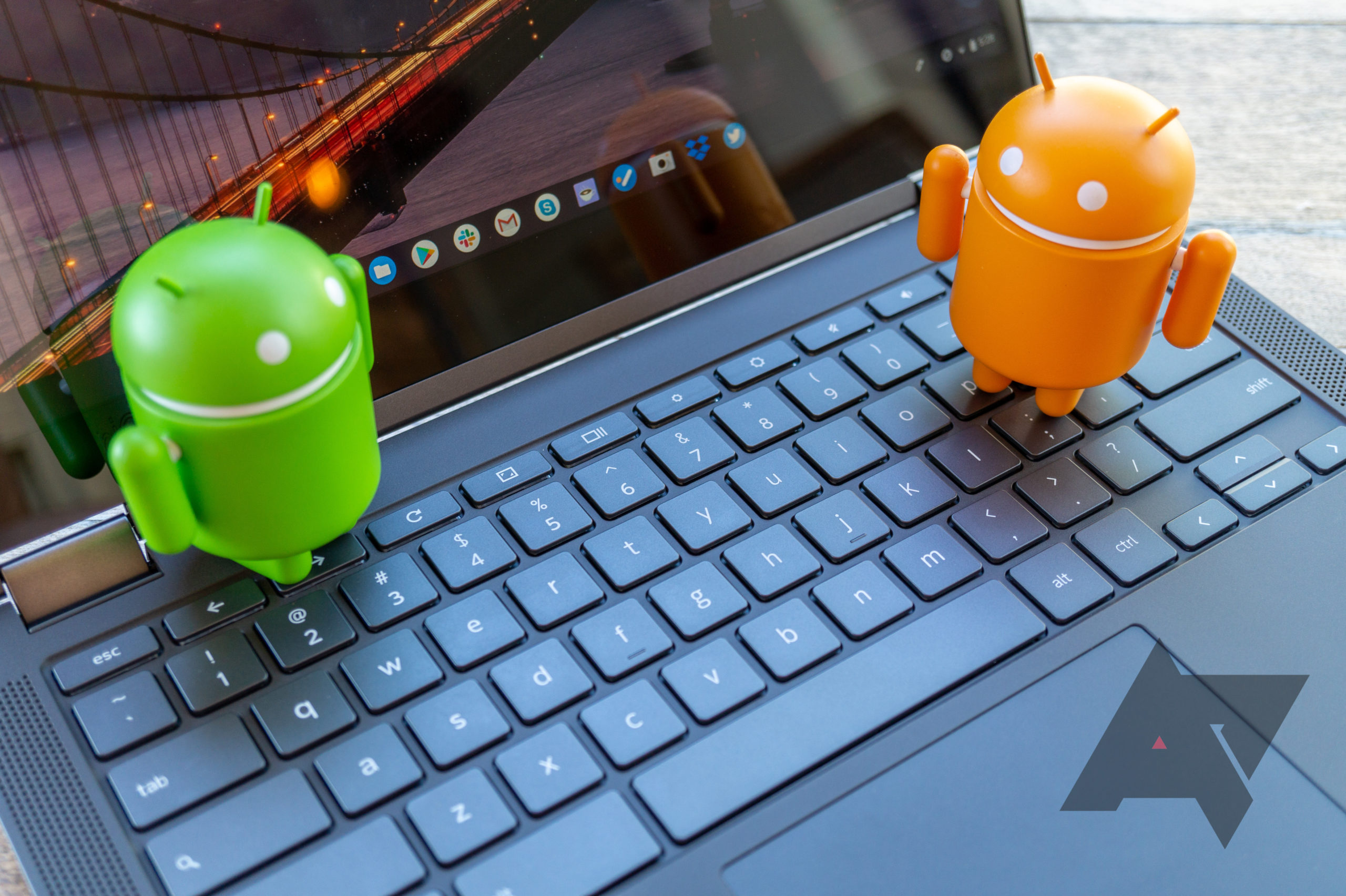 We exclusively report that Google is working to bring official Steam support for Chromebooks in 2020. In parallel with the development of a new Linux container more suitable for games, the company is now additionally experimenting with a new “Game Mode” that could bring more performance to the next Linux container.

Chrome Unboxed found a new entry on Google’s development resource Chromium Gerrit that hints at so much, aptly named “Toggle Game Mode for Borealis in Full Screen,” with Borealis being the codename for the new Linux container. The entry further explains, “Implement logic to track window state and change game mode when a Borealis window is in focus and goes in and out of full screen.” This indicates that the game mode will be activated automatically every time you open or close a game, and it may not even be an option for the user to activate and deactivate. Instead, game mode could focus on automatically enabling things like pointer locks and performance prioritization, though at this point that’s just speculation.

After doing some more research on Gerrit, Chrome Unboxed found that there will be clear messages when exiting and entering game mode, potentially much the same as what you see when entering full-screen websites or a Stadia game.

Ultimately, this game mode is just another step of many to improve gaming on Chromebooks, and it could be a requirement before Google is ready to introduce Steam to the platform. The gameplay is still in an early stage so it will take a while until we can say for sure what exactly it will look like and what exactly it will do.