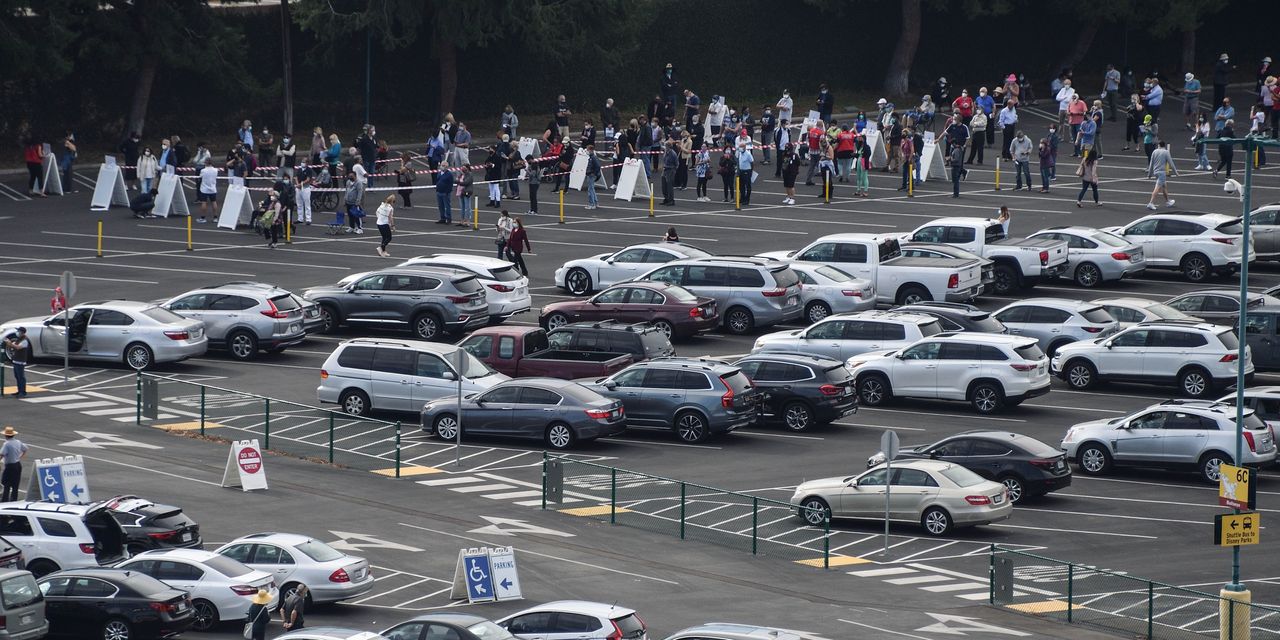 President Biden is trying to meet the target of 100 million Kovid-19 vaccines in 100 days, and if anything that is very modest given the pace of production. One way to improve is to teach lessons with flexibility from the states with the most successful vaccine rollouts.

Six weeks after the first shipment, the US has administered some 53% of the delivered vaccines. The gap is growing between the states that are getting into arms, and arguing over who gets what and when. North Dakota administered about 84% of its supply as of Jan. 23, and West Virginia 83% better than California (45%) or Alabama (47%). Federalism is showing what works and what does not.

The federal government’s main role is the production and distribution of vaccine supplements, and the Biden administration is fortunate to achieve Operation War Speed. Mr. Biden says that he will give impetus to the Defense Production Act to expand vaccine production, without knowing how to build the current plan.

A step further would be to approve the AstraZeneca vaccine on an emergency basis, as the UK did last month. It may not prove as effective as mRNA shots from Pfizer and Moderna, but it will add to the supply, is easy to transport, and will be a particularly good candidate for young, healthy Americans.

The risk is that Team Biden tries to micromanage the state administration of the vaccine, especially now that the media, Democrats and some public-health officials are accusing the federal leadership of “slow” state rollout over the “vacuum”. But the vaccine administration was always intended to be state-headed, and many courts gave ample time for preparation.