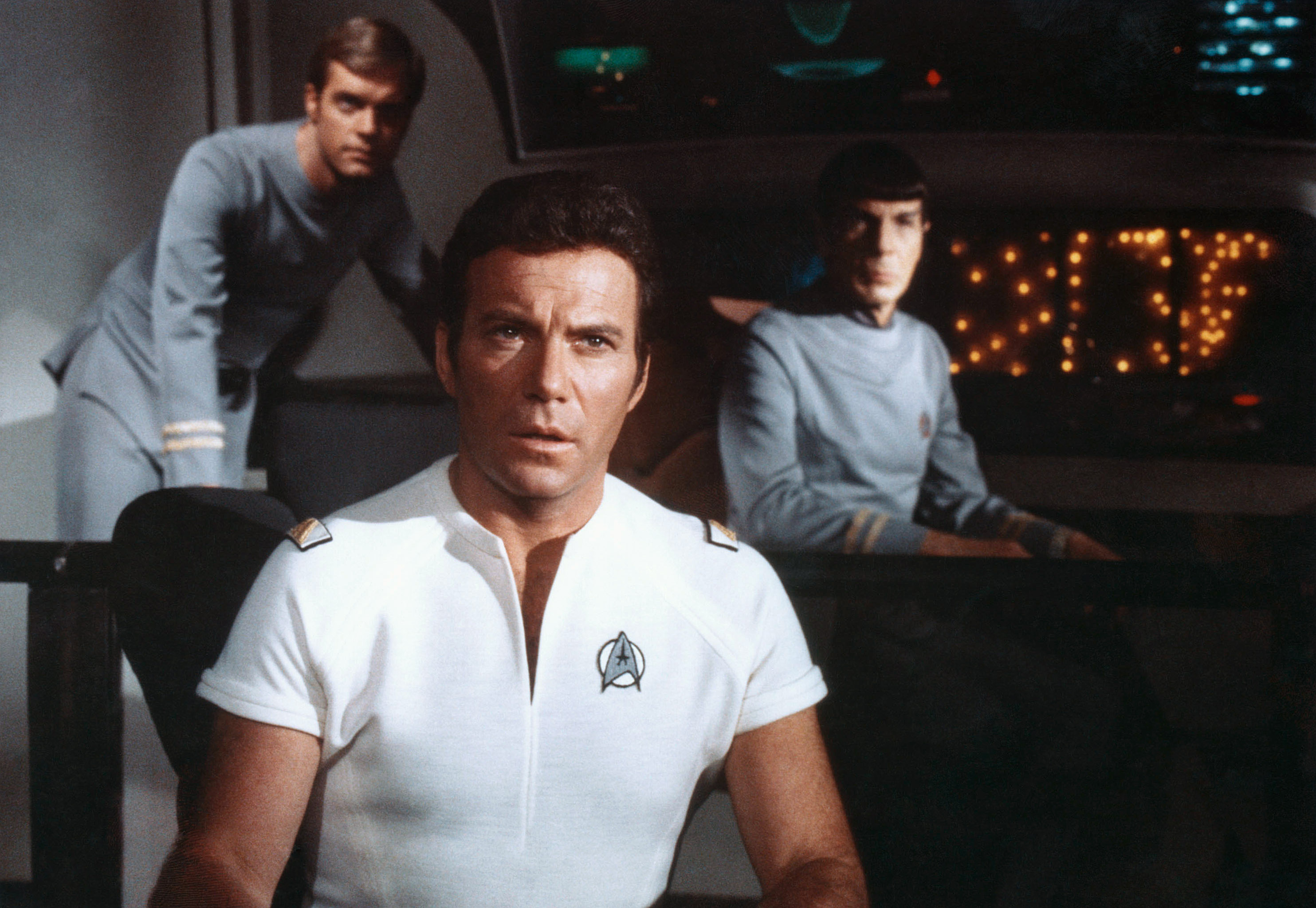 “I don’t like how I look and what I do,” Shatner says of his performance as Captain Kirk.

While William Shatner is definitely best known for playing Captain James T. Kirk in the ever-evolving “Star Trek” universe, it turns out that the actor has never seen an episode of the show. Shatner, who recently turned 90, revealed to People magazine in a new interview why he hasn’t seen “Star Trek,” which originally aired from 1966 to 1969.

However, Shatner said that he saw the 1989 movie “Star Trek V: The Final Frontier,” but that’s mainly because he directed the movie.

“I directed one of the movies, number 5, I had to see it,” he said. Still, he said the experience of remembering his performance on the long-running series is not a pleasant one. “But everything is painful because I do not like my appearance or what I do.”

Shatner also pondered with People (via Entertainment Weekly) why the beloved series created by Gene Roddenberry has managed to endure over the years, spawning many spin-offs, including, most recently, “Star Trek: Picard “.

“We are on the brink of extinction,” Shatner said. “We are poisoning ourselves with life, and the Earth will survive and this little cancer, humanity, that is growing around it, will die in the same way that a body warms up and kills germs. Mother Earth will get rid of us because we are a pestilence. But we don’t have to be. And we can join the rest of life that comes to Earth with equanimity. “

Shatner also said that the franchise offers a ray of hope for a broken world. “The fact that ‘Star Trek’ exists 400 years from now is a kind of promise that if we do those things, we will, your children, your grandchildren will continue to live and live in pretty decent circumstances if they follow what we are supposed to it must go on, ”he said. “’Star Trek’ says we’ll be around 400 years from now, so there’s hope. That’s what the audience gets, it’s hope. That’s the message of ‘Star Trek’, and that’s why I think ‘Star Trek’ is popular. “