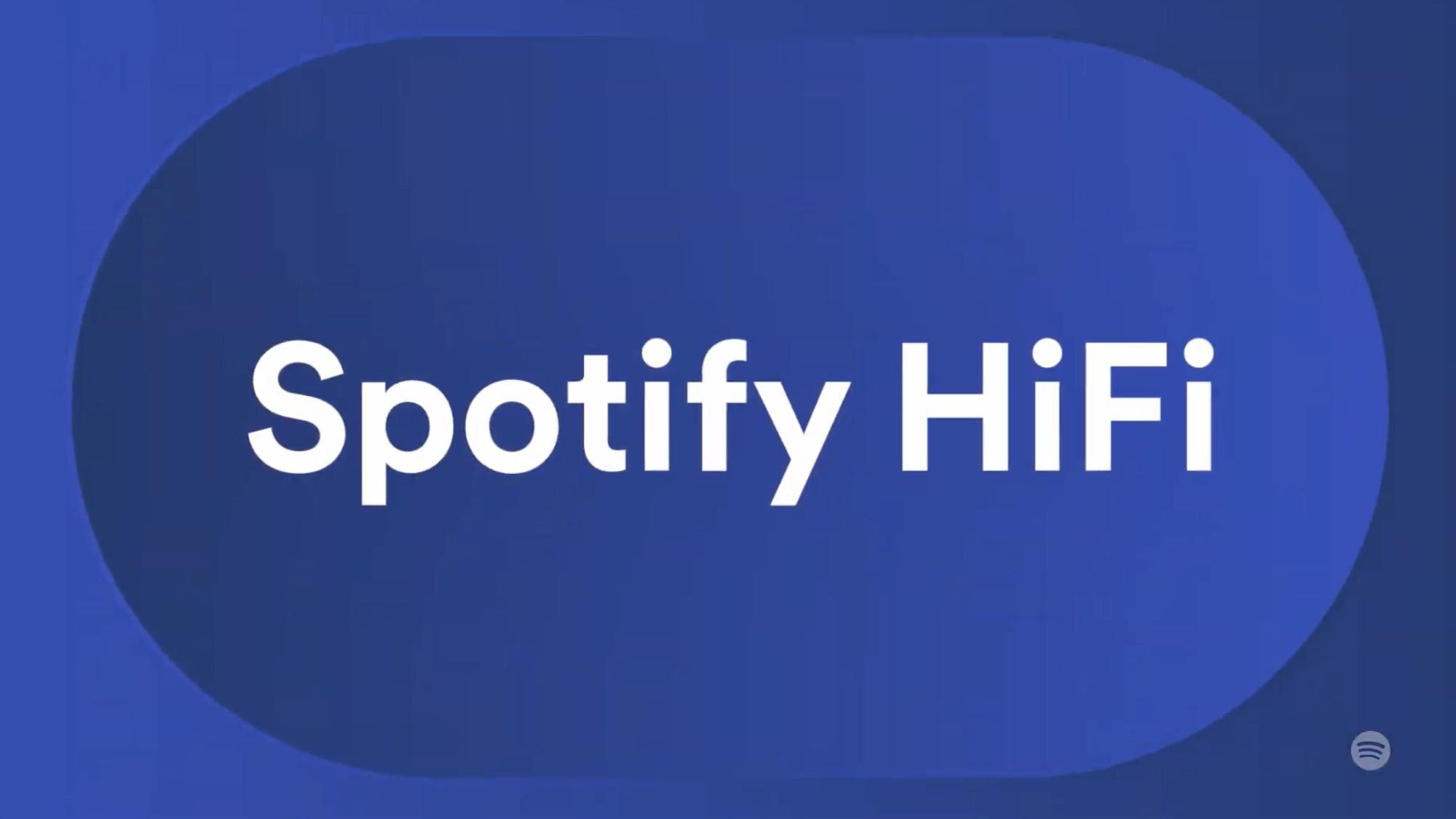 Spotify today announced plans to introduce a new premium tier “HiFi” later this year that will provide higher quality lossless audio. According to Spotify, the feature will offer CD-quality music that will allow fans to experience more depth and clarity on their favorite tracks.

Spotify is the main competitor to ‌Apple Music‌, so with Spotify planning a high-fidelity music option, Apple may be planning to offer higher quality streaming as well in an effort to remain competitive. A level of lossless audio would also pair well with Apple’s high-end AirPods Max headphones that were released in late 2020.

No pricing information is available at this time, but Amazon Music’s lossless tier is priced at $ 14.99 per month ($ 12.99 for Prime subscribers), while Tidal charges $ 19.99 per month. and Deezer charges $ 14.99 for their hi-fi plan. Spotify plans to launch HiFi in select markets later in the year, and it will be a premium-level add-on.

HiFi was featured at Spotify’s Stream On event, which can be viewed in its entirety on YouTube.

At the event, Spotify also said it plans to expand into more than 80 new markets in Asia, Africa, Europe and Latin America, allowing the service to reach more than 1 billion new potential customers. You can find a full list of countries where Spotify will soon be available on the Spotify website.