Spencer Rattler has a huge night on debut 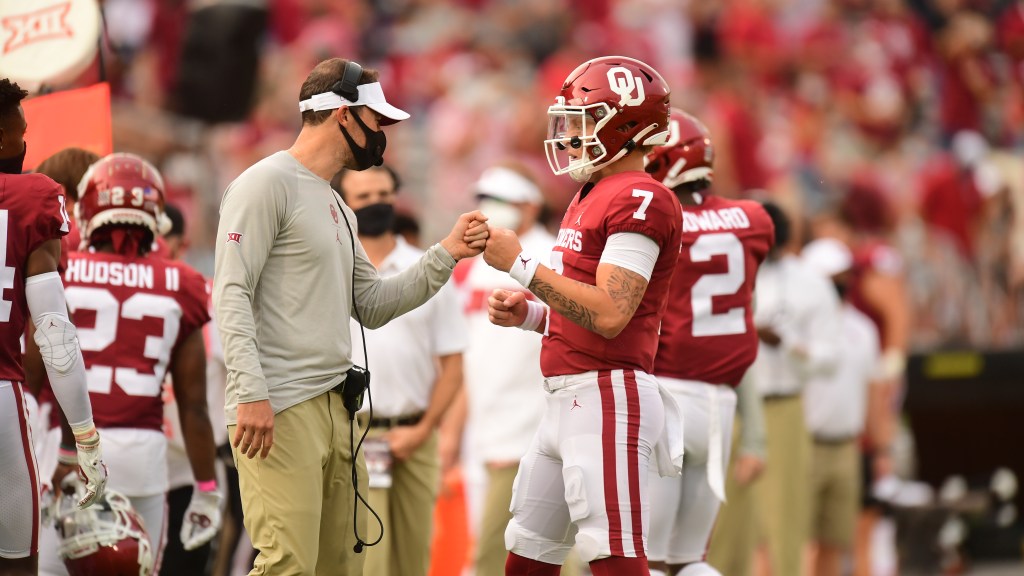 Redshirt’s debutant Spencer Rattler has checked out at quarterback, his long-awaited debut against Missouri State.

Rutler played the full first half, completing 14 yards with 290 yards and four touchdowns. He averaged 17.1 yards per attempt.

He quickly turned heads, giving Marvin Mims a 58-yard touchdown within the first five minutes of the game.

Much is made of the rattler’s expectations in Norman. He follows in the footsteps of Heiman Trophy winner, Baker Mayfield and Kylar Murray as well as Heaman runner-up Jalan Hurts.

All three of his predecessors performed well in their debates, but Rattler’s debut might be the best. For one of the most awaited players in recent Oklahoma memory, he had no problem meeting expectations through Week 1.

The redshirt attendant to replace Radler is Tanner Mordecai. He was named the backup after a lengthy battle throughout spring and summer.