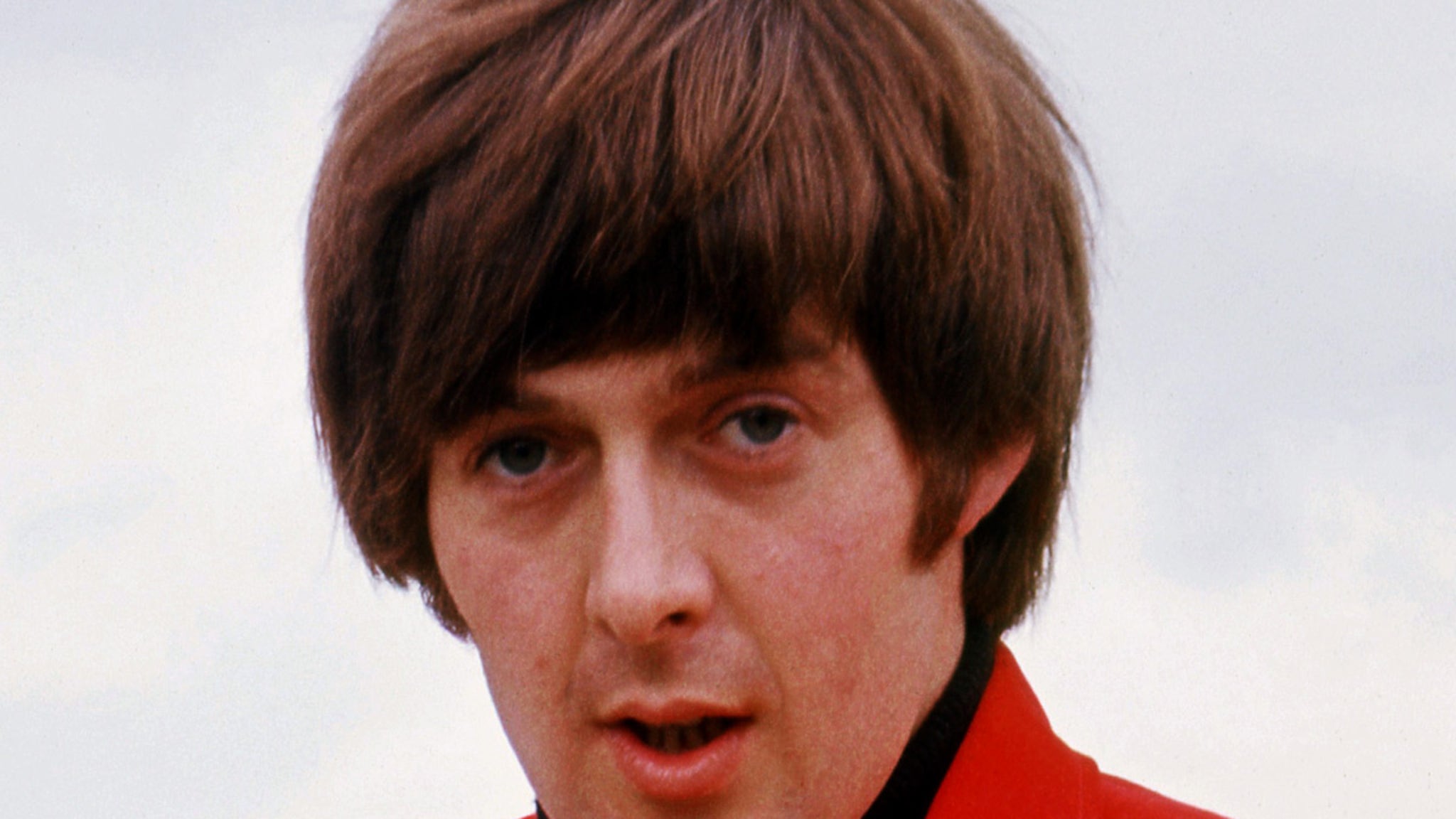 Spencer davis, Named the ’60s beat band – The Spencer Davis Group – which was the iconic hit, “Gimme Some Lovin'” … has died.

A family source said TMZ The Welsh musician died peacefully in California heart failure on Monday after a fight with pneumonia. Davis had an extraordinary career that spanned 6 decades… and the source emphasized how much he will be missed by his friends, family and loved ones.

Davis formed his own British group in 1963, which portrayed himself on guitar and Pete york On drums … and he recruited a teenager Steve winwood To sing and Steve’s brother, Default, To play bass.

The following year, The Spencer Davis Group released their most famous track – “Gimme Some Lovin ‘” – which was a Top 10 hit … and “I’m a Man.” Both singles sold over one million copies and achieved gold record status.

Although the band broke up 6 years later in 1969, their music had a great influence on the sounds of the era.

Davis later embarked on a solo career, but never reached the success of his group. He also worked as an exec for Island Records in the 70s.

Davis is survived by his 3 children – Lisa, All And Gareth – and 5 grandchildren.