Spain will register those who choose not to be vaccinated, and will share information with the European Union 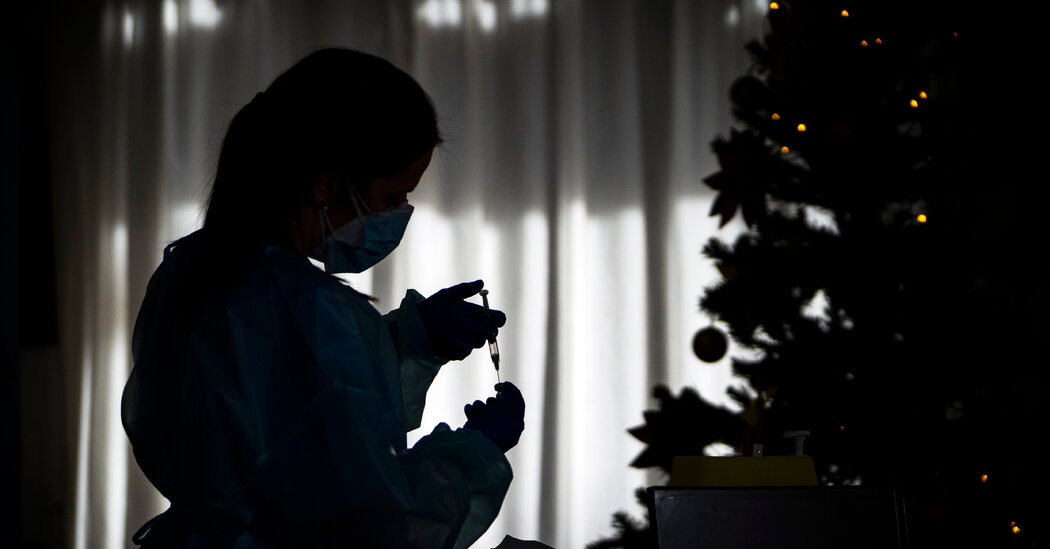 The country’s health minister said on Monday that Spain plans to collect and share information about European countries that do not decide to vaccinate Kovid-19. Spain’s Health Minister, Salvador Illa, insisted that vaccination would not be made compulsory, but, he said, a register would be set up, which would include all those who called for vaccination by Spain’s public health service The vaccine was later turned down.

“Vaccination refinancing will be put on a register,” Mr. Illa said in an interview with La Sexta, a Spanish television channel. “This is not a public document and it will be done with the highest respect for data privacy.”

Mr Illa said that vaccination was voluntary, but “we all see that the best form to defeat the virus is to get all vaccinations, the better it is.” Vaccination, he said, should be considered “an act of solidarity towards our loved ones and our citizenship”.

The day after Mr. Illa’s remarks, Spain began its vaccination program, aiming to immunize 2.5 million people between January and March, all of them within priority health groups, including nursing home residents and health care professionals. To begin with was those who care. But vaccination plans have also become a political football. On Monday, Madrid’s mayor and main opposition popular party spokesman Jose Luis Martinez-Almeida blamed the government for the “lack of information” about the vaccine, which means many people are still reluctant to get it .

Marcinez-Almeida said in an interview with Spanish National Radio that the vaccination plan should be “an exercise in transparency, not publicity”.