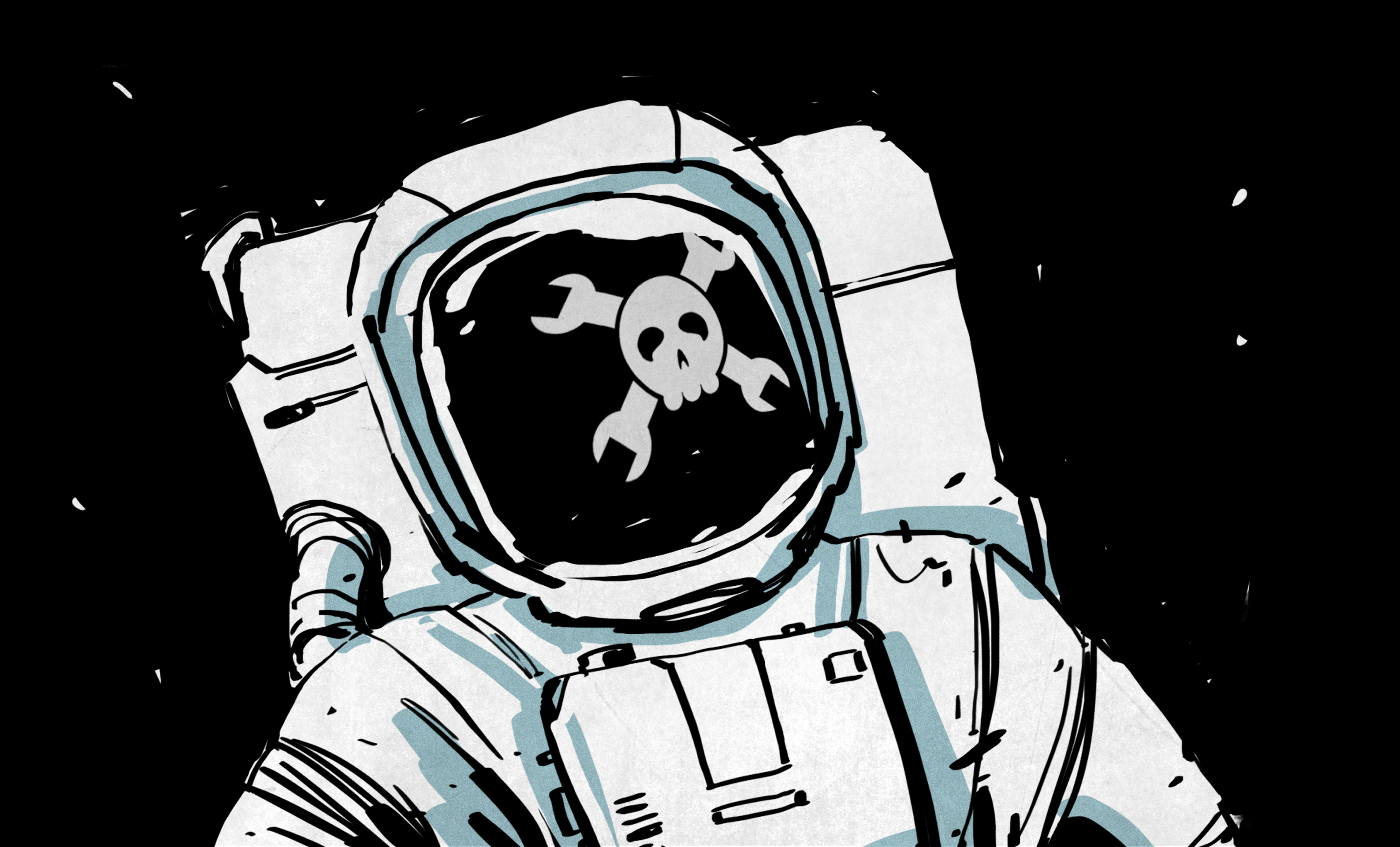 This time I promise I only have a couple of stories from Elon Musk’s company. SpaceX’s latest Starship test launch ended with another explosion, proving that space hardware is still difficult to get right. We’ll keep watching as they keep launching, and it won’t be long until they’ve solved all the issues. Meanwhile, there is brighter news from the company’s Crew Dragon, a modified version of the capsule with the front coupling ring replaced by a transparent dome is planned to be launched in September with the company’s first flight with civilian passengers. It’s certainly unpleasant news for Virgin Galactic, whose suborbital passenger flights are closing in on reality with the presentation of its first SpaceShip III spacecraft. Eventually, an upper stage from the Falcon 9 broke upon re-entry over the northwestern US, providing observers on the ground with a spectacular spectacle.

Meanwhile, up there in orbit, some strains of bacteria previously unknown to scientists on Earth have been found on the ISS, but now is not the time to panic about mutant insects from space. It appears that these bacteria are of a type that is essential in growing plants, so it is likely that they originally got on one of several plant growing experiments that have been carried out over the life of the season. By staying on the ISS, visiting astronauts have been at the center of a recently published study looking at loss of bone density over long periods in space. The bone experts found that bone density could still be lost despite astronauts’ in-flight exercise programs, and concluded that pre-flight exercise regimens should be taken into account for future planning of in-orbit exercises.

Farther from Earth, ESA’s Mars Express satellite has been used for a multi-year study of water loss to space from the Martian atmosphere. ESA scientists identified the seasonal mechanism that causes the planet’s upper atmosphere to have excess water and, in particular, the effect of periodic dust storms across the planet on accelerating water loss, but they did not they took into account the water they estimate that Mars must have. lost throughout its history. From a study of the surface features created by water, they can estimate how much liquid the planet once had, but atmospheric losses don’t explain everything. Has it disappeared underground? More studies are required before we have an answer.

The exciting news in the coming days will undoubtedly be the Ingenuity Martian helicopter, which we have seen slowly unfold before unloading from the belly of the Perseverence rover. If all goes according to plan, the small craft will be deposited before the rover drifts away to a safe distance, and the historic flight will take place on April 8. We will be on the edge of our seats, and no doubt you will be too.