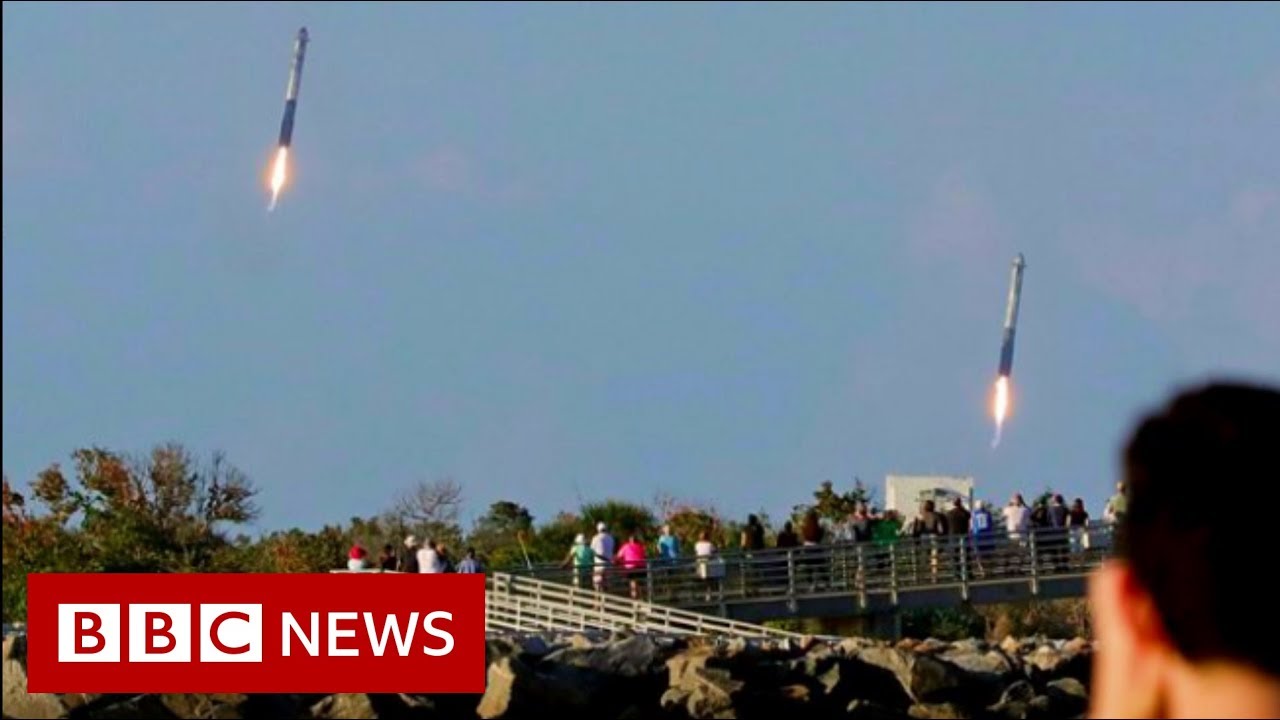 Elon Musk's SpaceX Falcon Heavy was launched from the NASA Kennedy Space Center in Florida and carries a satellite in orbit for the Saudi Arabian company Arabsat.

In addition to having its first commercial payload, it was also the first time that the three lower rocket boosters returned to Earth successfully.

The rocket is part of a growing number of launch services at SpaceX, which includes the Crew Dragon that was docked to the International Space Station in March.