SpaceX recovers a piece of debris discovered by a farmer 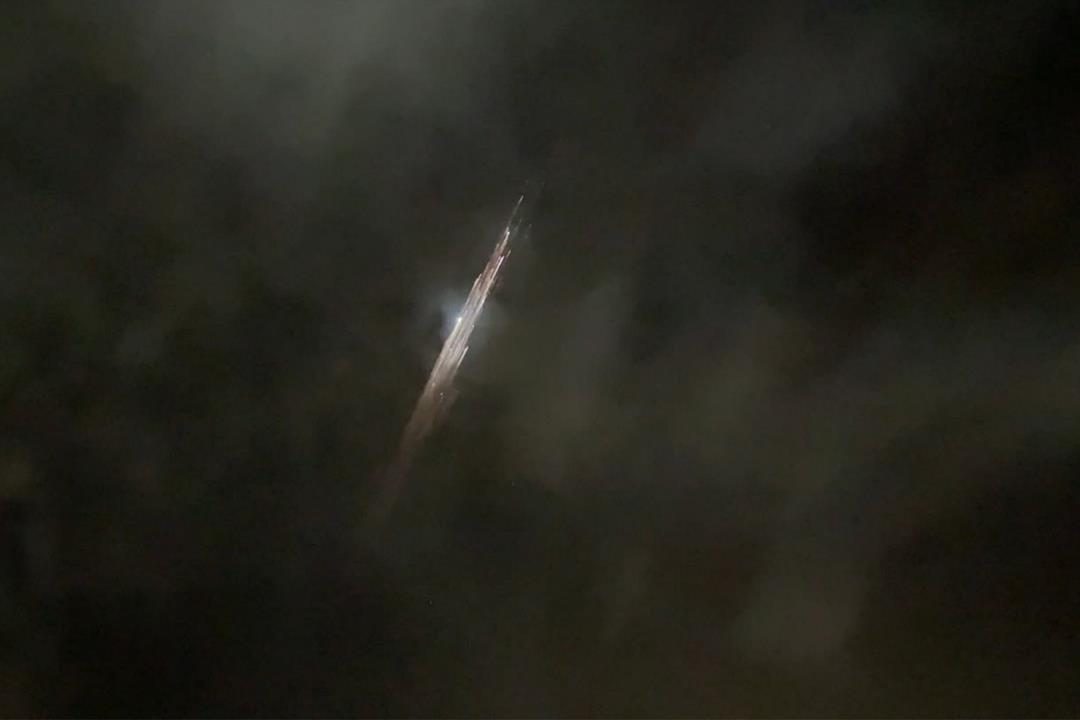 (More recent)
– A chunk of debris from a flaming rocket seen streaking across the Pacific Northwest sky last week crashed onto a farm in eastern Washington state, authorities said. After the March 25 event, a farmer discovered a nearly intact piece of rocket in a private field, the Herald of Tri-City reported. The roughly 5-foot, compound-wrapped pressure vessel used to store helium left a nearly 4-inch dent in the ground, Grant County Sheriff’s spokesman Kyle Foreman said. None was injured. The National Weather Service in Seattle has said the widely reported bright objects in the sky on March 25 were remnants of the second stage of the SpaceX Falcon 9 rocket that left comet-like trails as they burned upon re-entering the Earth’s atmosphere. Land.

The farmer, who authorities said did not want to be identified, suspected the debris could have come from the rocket and left a message with the sheriff’s office over the weekend, Foreman said. Agents responded Monday and contacted SpaceX officials, the AP reports. SpaceX confirmed it was part of the rocket and has since recovered it, Foreman said. The Falcon 9 is a reusable two-stage rocket designed by SpaceX to transport people and payloads to Earth’s orbit and beyond, according to the SpaceX website. It says there have been 111 launches and 71 landings.