Space photos of the week: meet TESS, the hunter Exoplanet 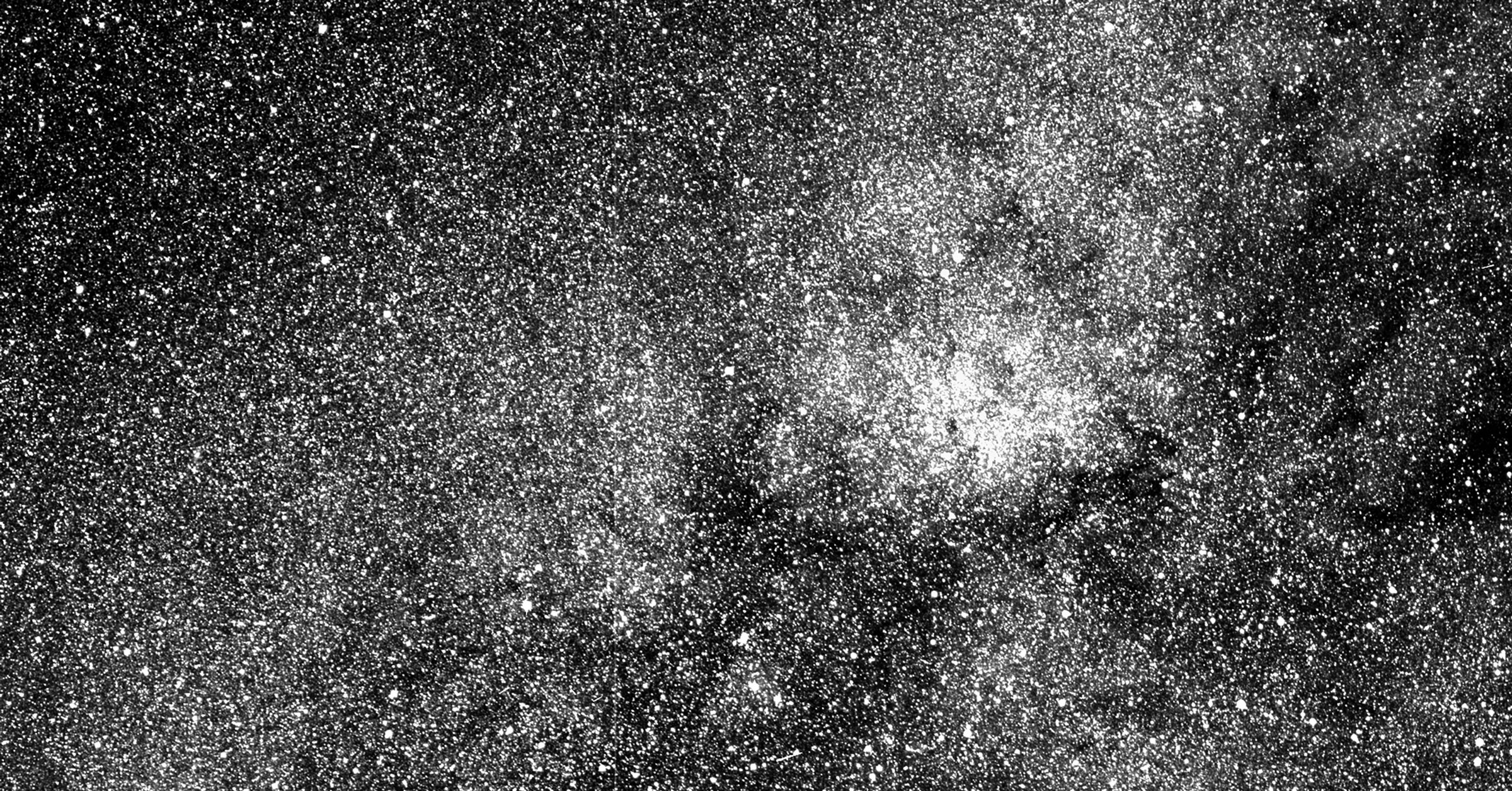 This black and white image may seem static on a very old TV, but each point is, in fact, a star. There are more than 200,000 stars in this photo alone, taken by the new satellite from NASA's Exoplane Transit Survey, known as TESS. Standing along the bottom edge of the photo is the star Beta Centauri. This is the first image that TESS took when it arrived in space in April. Once it is established in orbit around Earth, it will officially begin the mission of looking for exoplanets around other stars.

This is the G305 complex, a stellar nursery of enormous proportions. The so-called star-forming complex is home to almost 16 large-mbad stars born of gases in this region. The darkest gray and blue areas are the warmest, and the home of the youngest stars, while the reds and oranges are older areas with more mature stellar objects. These gas areas are clouds left over from the Big Bang; If they are dense enough, the gas particles can eventually join, heat up and potentially become a star. But do not expect new stars to be formed overnight! The first stages of formation can take more than 10 million years.

Wait, this is not where Jupiter's red spot is supposed to be! The gas giant looks down on this photo, a new perspective on the giant of our solar system. The Juno spacecraft, which sweeps the poles of the planet every 53 days in a very long orbit, took this tricked-out shot on April 1. The unusual angle makes the Great Red Spot appear to be in the northern hemisphere of Jupiter instead of in the southern hemisphere.

No, you're not seeing the double: you know NGC 5426 and NGC 5427, two giant and almost identical spiral galaxies. Together they form a region called Arp 271, which is more than 110 million light-years away. That means that this image shows how the galaxies looked 110 million years ago, since it has taken so long to reach us here on Earth. The mbad of each galaxy is attracting the other closer and closer, forcing them to merge into a brilliant and violent dance of gas and stars.

This colorful object called E0102 is a neutron star, a rare one since most neutron stars are found to have a close star companion. Neutron stars are extremely dense objects that become supernovas when they collapse on themselves. The result is this explosion of gas and debris, which is seen here in a composite of three different telescopes. It is a remnant of the rainbow color of a quite dramatic event: the X-rays of the Chandra Observatory are in blue and purple; the visible light of the Very Large Telescope is bright red; and the darker reds and greens are from the Hubble Space Telescope. Those green striations similar to filaments are essentially star shrapnel hurling itself into space at millions of miles per hour.

NGC 1032, a large spiral galaxy like ours, represents a perfect example of our unique view based on Earth. When we point our telescopes, we see NGC 1032 from end to end, making it look more like a flying saucer than its usual galactic body. Its dark band of gas is enveloped, while the brightness of its galactic core radiates from the center. All those other galaxies in the background? This is just a snapshot of the area around the constellation Cetus. There is no end, apparently, to what can be seen in any corner of the universe.