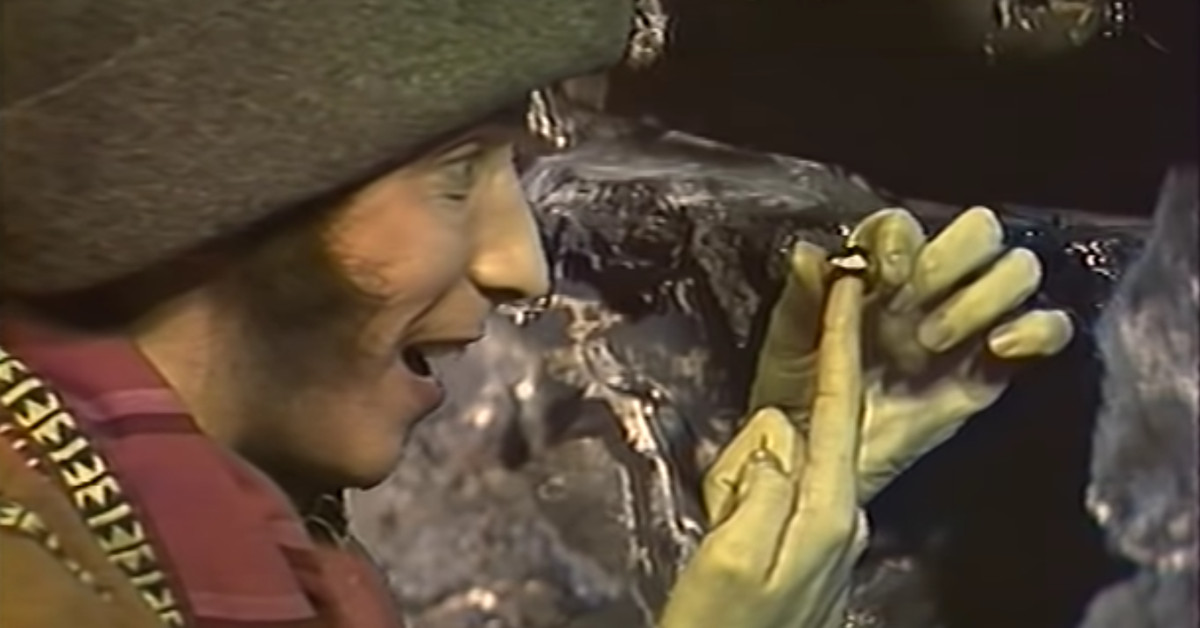 You may think you are familiar with The Lord of the rings, But nothing can prepare you for an adaptation of JRR Tolkien’s classic fantasy text made in the Soviet Union.

The made-for-TV movie was first aired on Leningrad Television in 1991 and was thought to have been lost in time, as first reported The Guardian. But the station’s successor, 5TV, recently discovered a copy of its archives and uploaded the entire work to YouTube in two parts.

Running for around 1 hour and 50 minutes, this adaptation focuses only on the first book of Tolkein’s trilogy, The Fellowship of the Ring, and it’s a riot of low-budget special effects, bizarre camera work, and Soviet ambient music.

Rather than the epic Hollywood fantasy captured so well by Peter Jackson, this adaptation feels like a strange fairy tale told by a mad pipe smoker in the woods. In other words: it captures a completely legitimate aspect of The Lord of the rings, but not one that we are necessarily used to.

If you don’t have time to see it all, here are a few moments of choice, identified and helpfully marked by YouTube user Chris Staecker in two comments:

And that is! What’s really surprising to consider is that this adaptation also aired just a decade before the first of Peter Jackson’s blockbuster trilogy. Had the Soviet Union survived a bit longer, we might have seen similar versions of The two Towers and The return of the King.