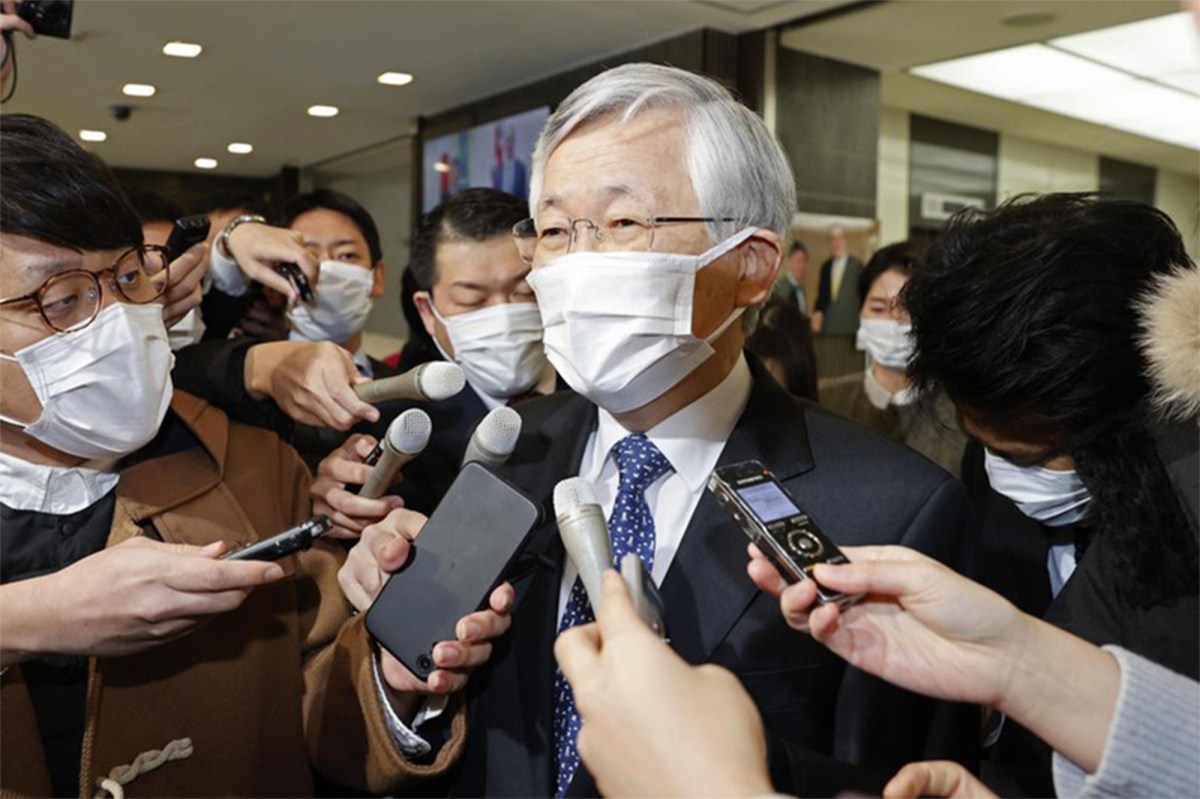 SEOUL, South Korea – A South Korean court on Friday ordered Japan to financially compensate 12 South Korean women forced to work as sexual slaves for Japanese soldiers during World War II, the first such The ruling is expected to rekindle enmity between Asian neighbors.

Japan immediately protested the ruling, noting that all the wartime compensation issues were resolved under the 1965 treaty that normalized their relations.

The Seoul Central District Court ruled the government of Japan should pay $ 91,360 for each of the 12 women who sued in 2013 for their sexual slavery.

The court said that the gathering of these women of Japan as sexual slaves was “a crime against humanity.” It states that Japan had “illegally occupied” the Korean peninsula by 1910–45, so that its sovereign immunity could not survive lawsuits in South Korea.

The court said that women were subjected to “harsh sexual activities” by Japanese soldiers who physically harmed, caused illnesses and unwanted pregnancies and left “large mental scars” in the lives of women.

Observers say it is impossible for Japan to follow the South Korean court’s ruling. A support group for Korean women said that if South Korea refuses to give compensation to women, it can take legal steps to free Japanese government property in South Korea.

The bilateral dispute erupted following a 2018 ruling by South Korea’s Supreme Court that asked Japanese companies to pay wages for South Korea’s plaintiffs to make them age-old. The dispute escalated into a trade war, which saw the two countries downplay the other’s trade situation, and then spend on military affairs when Seoul threatened to end the 2016 military intelligence-sharing agreement with Tokyo.