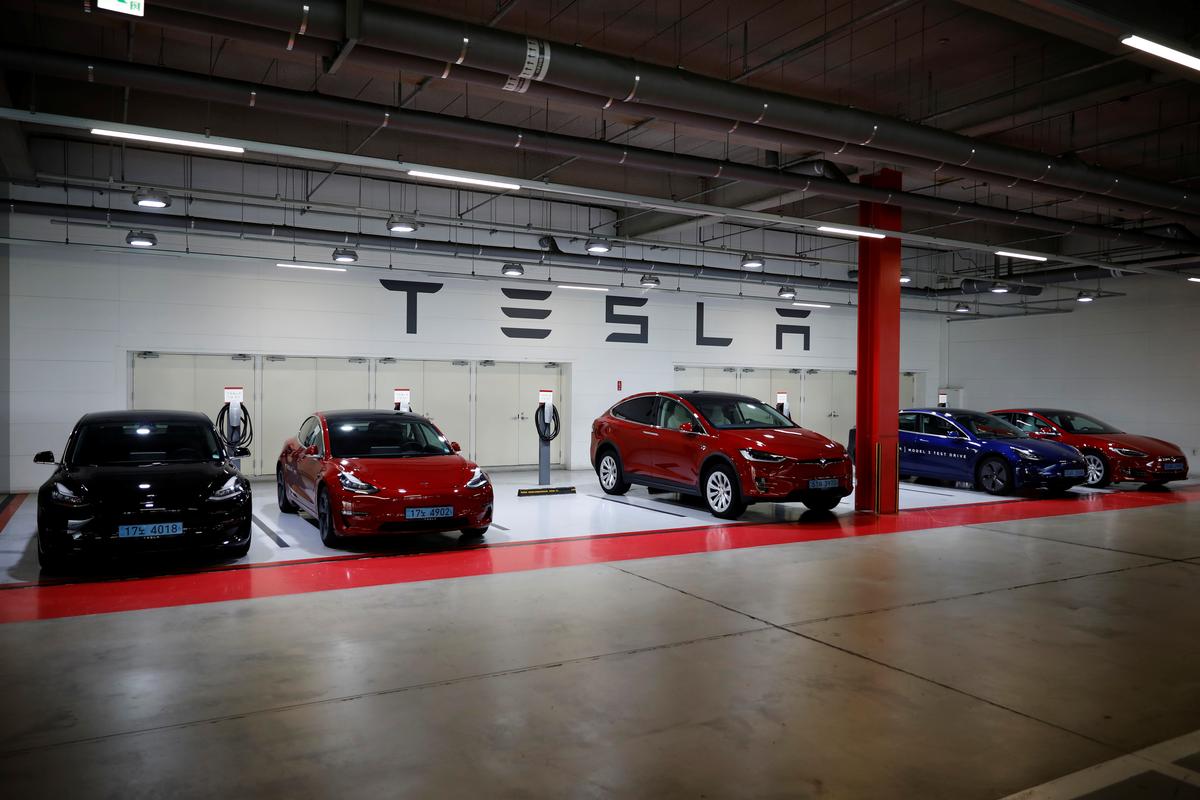 A Transport Ministry official said Wednesday that the braking and steering systems, including the autopilot function, were part of the investigation.

The ministry declined to elaborate but South Korean media said Tesla’s Model 3 investigation was underway, and the investigation could last from six months to a year.

Tesla will cooperate with the investigation, an official of its South Korean unit said.

The US National Transportation Safety Board cited driver errors and Tesla’s autopilot design as the likely cause of a January 2018 crash of a Model S in California last year.

In Hyundai’s home market, Tesla had its best month in June, beating Hyundai’s Kona EV in its Model 3, as well as premium models from BMW and Audi.