South Carolina man accused of pointing a gun at protesters 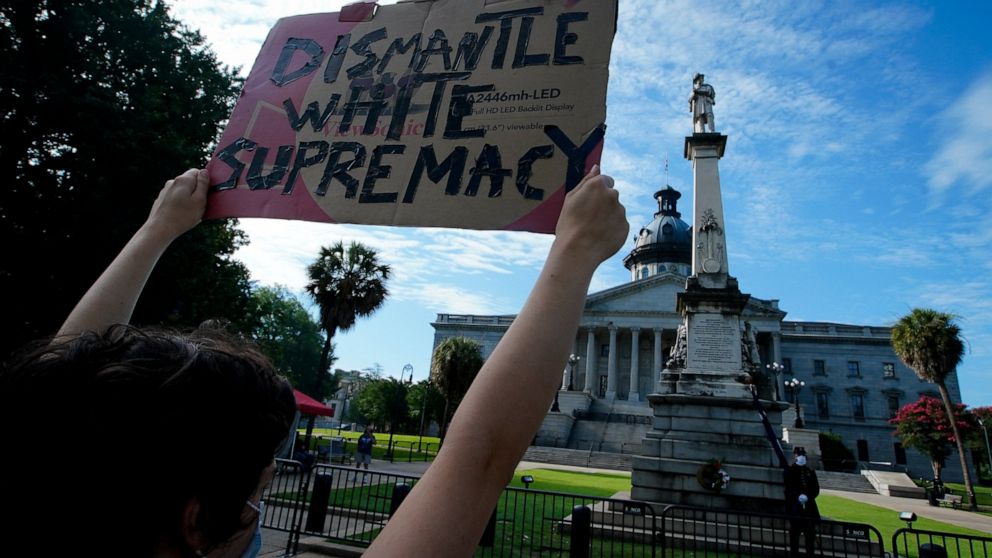 South Carolina police identified the man accused of pointing a gun at “Black Lives Matter” protesters as he passed the State House.

Authorities said Walter Peter Matulis Jr. was charged on Saturday with aiming and presenting a firearm to a person, the media reported.

Two groups of protesters were outside the Capitol on Friday on the fifth anniversary of the withdrawal of the Confederate flag from the grounds. One gathered to support the Confederate flag; the other carried “Black Lives Matter” signs opposing this group.

Kamison Burgess, who was among these counter-protesters, told The State newspaper that this driver stopped on the road, stuck out his middle finger, told them “All lives matter” and pointed a gun at them before leaving.

Columbia police investigated using videos taken by protesters, interviewed Matulis, 64, at his home and then arrested him. Aiming a firearm is a serious crime. It is unclear if Matulis had an attorney who could comment on his behalf.