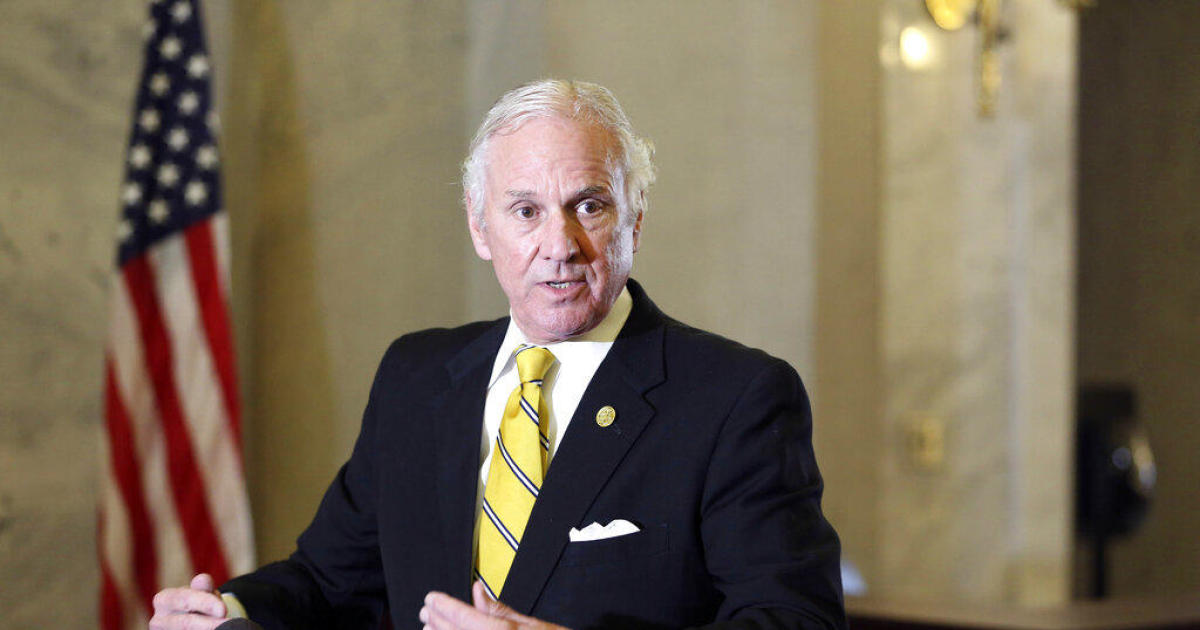 The South Carolina governor signed a law on Thursday that bans most abortions, one of his top priorities since taking office more than four years ago. Planned Parenthood immediately sued, effectively preventing the measure from taking effect.

The “South Carolina Fetal Heartbeat and Abortion Protection Act” is similar to abortion restriction laws previously passed by a dozen states. They are all tied up in court. Federal law, which takes precedence over state law, currently allows abortion.

“There are a lot of happy hearts beating in South Carolina right now,” Gov. Henry McMaster said during a signing ceremony in the House of Representatives attended by lawmakers who made the bill a reality.

The House passed its bill 79 votes to 35 on Wednesday after hours of emotional testimony from supporters and opponents alike, and gave the measure final approval on Thursday. Moments after Thursday’s second vote, Planned Parenthood announced that it was filing a lawsuit. The “South Carolina Fetal Heartbeat and Abortion Protection Act,” like other similar laws currently being challenged, is “blatantly unconstitutional,” said Jenny Black, president and CEO of Planned Parenthood South Atlantic. .

Supporters of restrictive abortion laws are trying to bring the matter to the US Supreme Court in hopes that, with three justices appointed by former Republican President Trump, the court can overturn Roe v. Wade, the 1973 decision supporting abortion rights. The Supreme Court has previously ruled that abortion is legal until the fetus is viable outside the womb, months after a heartbeat can be detected, Black noted.

State bills to restrict or ban abortion “are clearly absurd,” Black said. “There is no other way to avoid it.”

South Carolina Attorney General Alan Wilson issued a statement Thursday saying his office “will vigorously defend this law in court because there is nothing more important than protecting life.”

Lawmakers who supported the bill celebrated their long-awaited victory Thursday.

“We are about to do what I have been trying to do for 25 years: shutting down the abortion industry in South Carolina,” said Republican Sen. Larry Grooms.

The Planned Parenthood lawsuit contends that the new South Carolina law “is a flagrant violation of nearly five decades of established Supreme Court precedent.” The lawsuit says a high rate of women, especially African Americans, die during or immediately after childbirth in South Carolina. The abortion ban would hit low-income women the most, who would not be able to travel to a nearby state where abortion is still allowed, the lawsuit says.

Black said the focus on abortion wastes taxpayers’ money and ignores a number of other important issues like health care, unequal treatment of women and education, Black said.

“If legislators are really interested in improving life, we have a long list of priorities that they can focus on,” Black said.

The South Carolina bill requires doctors to perform ultrasound scans to check the fetal heartbeat. If one is detected, abortion can only be performed if the pregnancy was caused by rape or incest or if the mother’s life is in danger.

The measure would not punish a pregnant woman for having an illegal abortion, but the person who performed the abortion could be charged with a felony, sentenced up to two years and fined $ 10,000 if convicted.