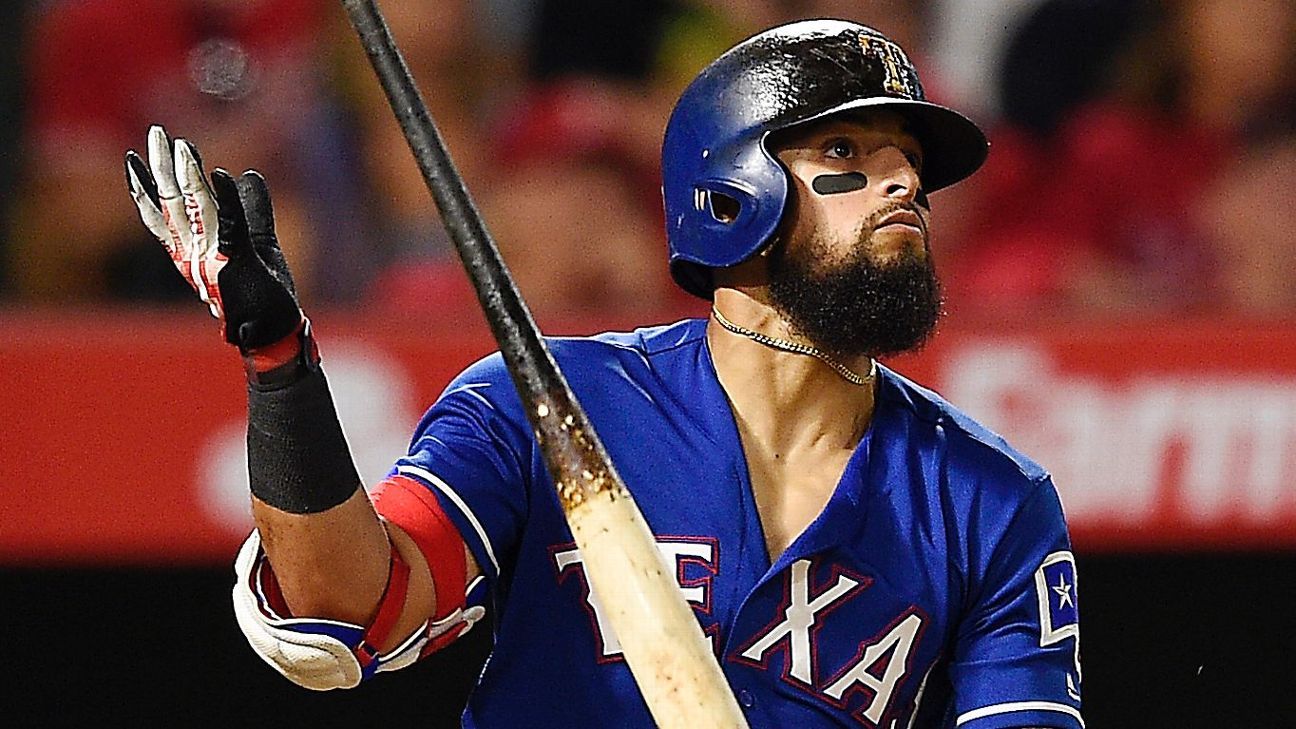 Odor spent the past seven seasons as the Rangers’ starting second baseman, but an attempt to convert him to third baseman ended with Odor failing on the team’s Opening Day roster.