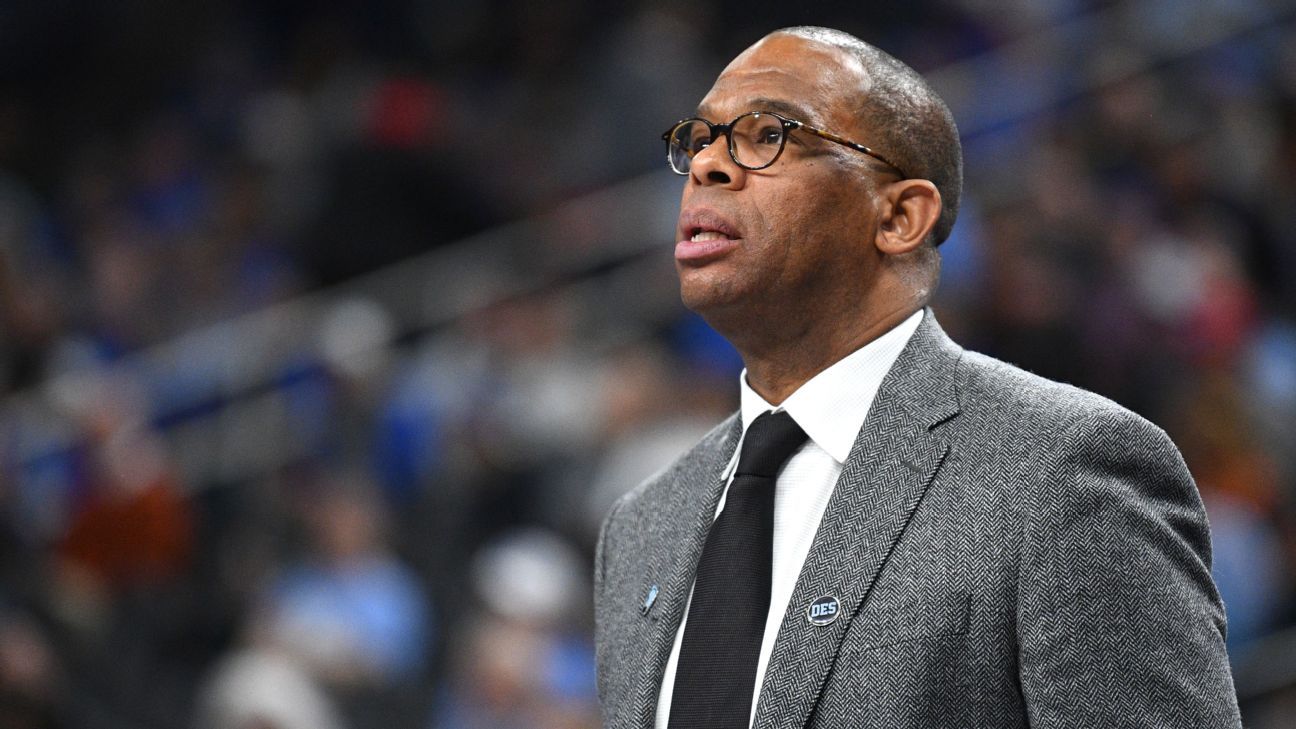 Williams, a Hall of Famer who won three national championships and more than 900 games, retired last week after 18 seasons in North Carolina and 33 seasons as head coach. He is the only coach in history to have 400 wins at two different schools.

Davis has been Williams’ assistant coach for the past nine seasons at Chapel Hill and was a favorite immediately after the job opened.

UNC Athletic Director Bubba Cunningham was expected to choose to hire someone within the Carolina family, as the show has done for the past 70 years, meaning Davis and Wes Miller of UNC Greensboro were the favorites.

Cunningham did a background check on some names that weren’t part of Williams’ coaching tree, but Davis had the backing of Williams and many former players, sources told ESPN.

Born in Virginia, Davis played for Dean Smith in North Carolina from 1988 to 1992 before being selected in the first round of the NBA draft by the New York Knicks. He spent 12 seasons in the NBA with six different organizations. Davis also spent time as a college basketball analyst for ESPN.

Inside Carolina and the Raleigh News & Observer first reported that UNC was expected to hire Davis.