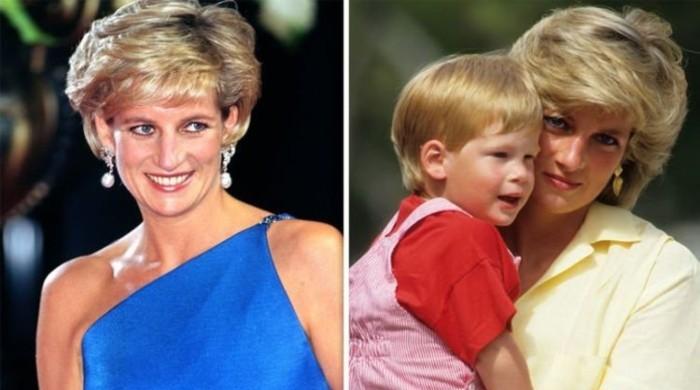 Prince Harry bare the trauma he went through after losing his mother, Princess Diana.

The Duke of Sussex had high hopes for his last phone call with Diana, in which he expressed great regret.

“If I knew that this was the last time I was going to talk to my mother, I would – the things I said to her,” Harry said in a documentary Our Mother Diana: Her Life and Heritage.

He reveals that he has broken up twice, missing Diana at her grave in Althorp on September 6, 1997, and has since “maybe, maybe once.”

“One day it’s not like William and I didn’t want her to be still around, and we wonder what kind of mother she would be now, and what her public role would be and what the difference would be.” Creating, “Harry said.

Earlier in 2017, William told reporters about the documentary, “It is a tribute to him on behalf of his sons.”

He said, “It is a documentary-making thing and it is another thing in front of all of you, which is very personal for you.” “Still, I think it’s very important that I’m here to do that.”

The two brothers, who find it difficult to talk publicly about Diana’s death, said, “We will not speak openly and publicly again about this.”