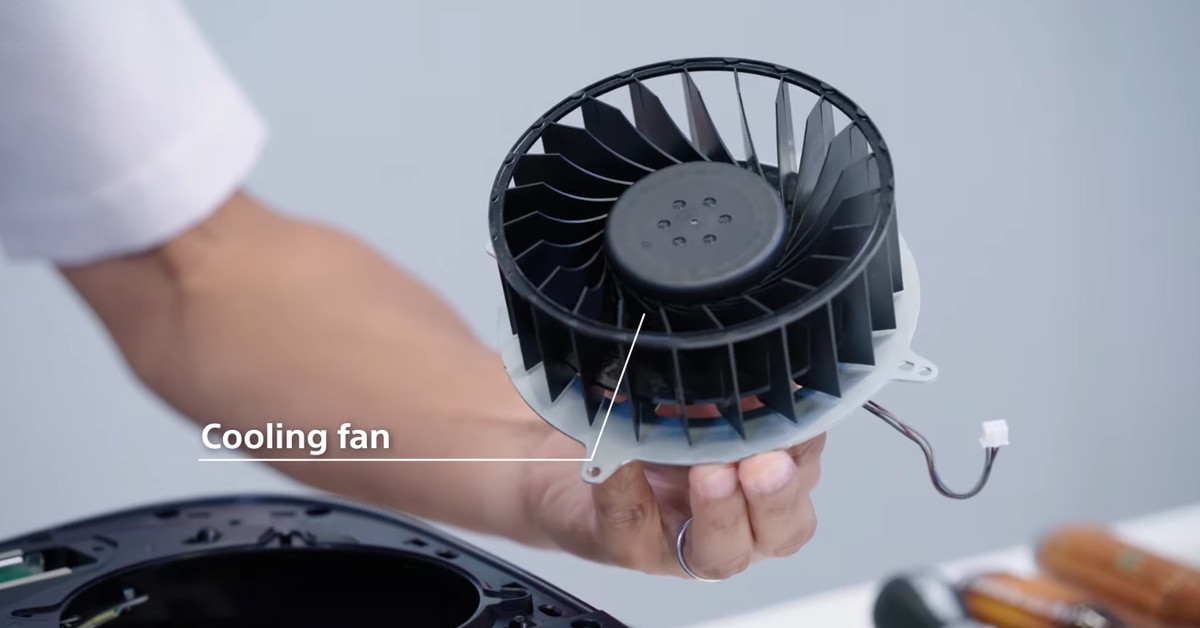 Sony’s next-generation PlayStation 5 console features a massive internal cooling system that, among other things, has a huge fan. But the device, a 120 mm wide and 45 mm thick two-sided intake fan, also has some smart software to power it, and this software, according to a new interview, fans over time based on data collected from individual games. Will improve performance. Yasuhiro Oteri, Sony’s mechanical design major, is in charge of the PS5, along with the Japanese-language website 4Gamer.net.

Oteri was responsible for the latest video published earlier this month, showing the entire console inside and out in a seven-minute video that revealed some new details about the device’s mechanical design. In the new interview, as translated by ResetEra user orzkare, Ootori explains that the fan will be controlled by the PS5’s Quick Processing Unit (APU), the custom AMD combined CPU / GPU chip that powers the console.

“Various games will be released in the future, and data will be collected on the behavior of APUs in each game,” says Ottori. “We have plans to optimize fan control based on this data.” Ottori explains that many temperature sensors are placed on the console’s main board to collect data while the APU is running any given game, and this data is what Sony needs to adapt to the fan going forward on a per-game basis. Will allow

Ootori revealed a very tidy description of the PS5’s cooling system testing, which included building a transparent chassis and pumping smoke from dry ice to observe the effects on internal temperatures.