SoftBank will make a $ 900 million investment in Pacific biosciences 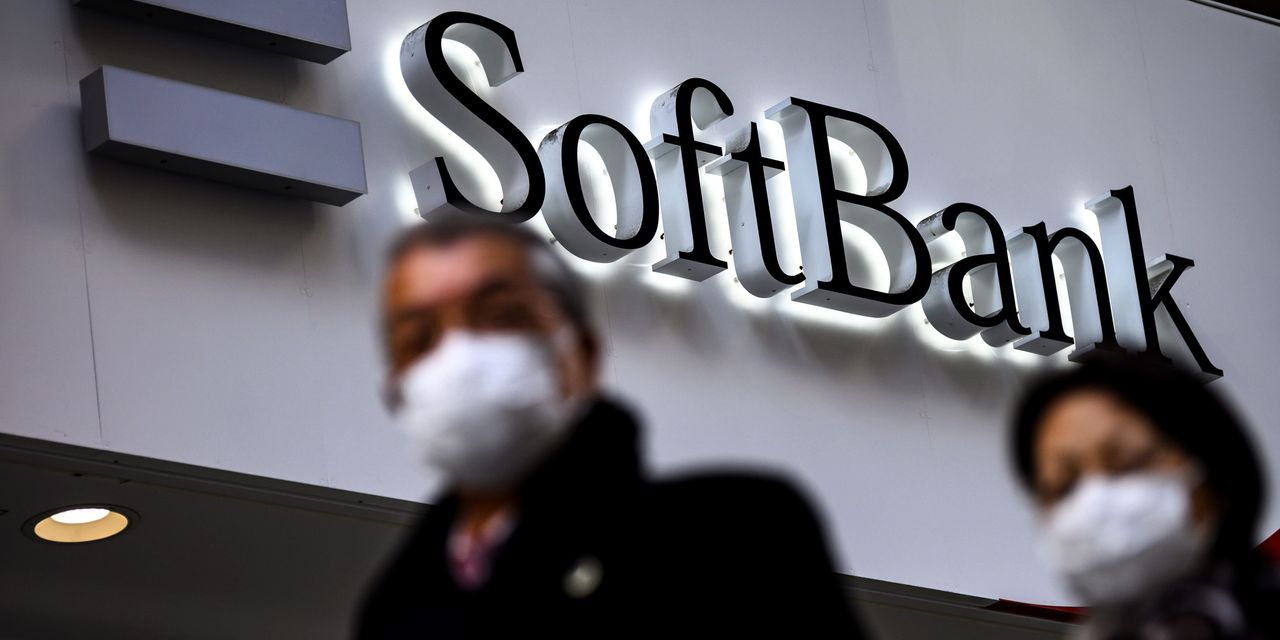 PacBio, as it is known, produces next-generation DNA sequencing systems that are used to research diseases and develop treatments. The investment, in the form of convertible debt, is designed to help accelerate the commercialization of the company’s technology, which SoftBank and PacBio plan to announce Wednesday.

It adds to a roughly 6% stake in PacBio that SoftBank had already accumulated and will give the Japanese investor significant leverage over the Menlo Park, California company.

PacBio has a market value of $ 7.4 billion after a dramatic rise in its shares in recent months that was triggered in part by a new joint venture with Invitae Corp., a medical genetics company. PacBio, whose shares have increased 11-fold since July, has also brought in a new management, including a chief executive officer.

SoftBank, best known lately for making large investments in private technology companies from a $ 100 billion fund, has revamped itself, selling large stakes and buying back shares. It has also increased its focus on publicly traded companies. The investment in PacBio will be made through SoftBank’s recently established asset management arm, SB Northstar, which invests in publicly traded technology companies.