Social mobility committee withdrew due to lack of progress 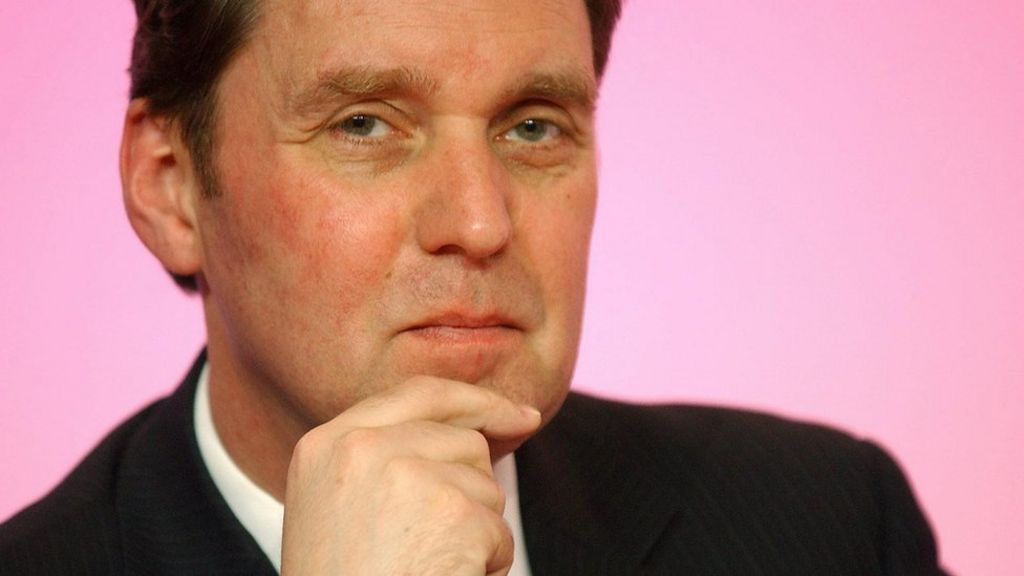 The board of the government's Social Mobility Commission has withdrawn in protest at the lack of progress towards a "fairer Britain".

Tory's former cabinet minister, Baroness Shephard, is one of three others to resign.

In a resignation letter first reported by the Observer, Milburn said the ministers were concerned about Brexit. 19659007] He said that meant that the government "does not have the necessary bandwidth to ensure that the rhetoric of the social healing division corresponds to reality."

Mr. Milburn added: "He seems unable to commit to the future of the commission as an independent body or to give due priority to the challenge of social mobility facing our nation."

The resignations come when Theresa May, who He entered Downing Street in July 2016 and promises to confront the "fiery injustices" that hold the poorest people, faces the future of Prime Minister Damian Green: who is effectively his second in command, and is under pressure as the Brexit conversations continue.