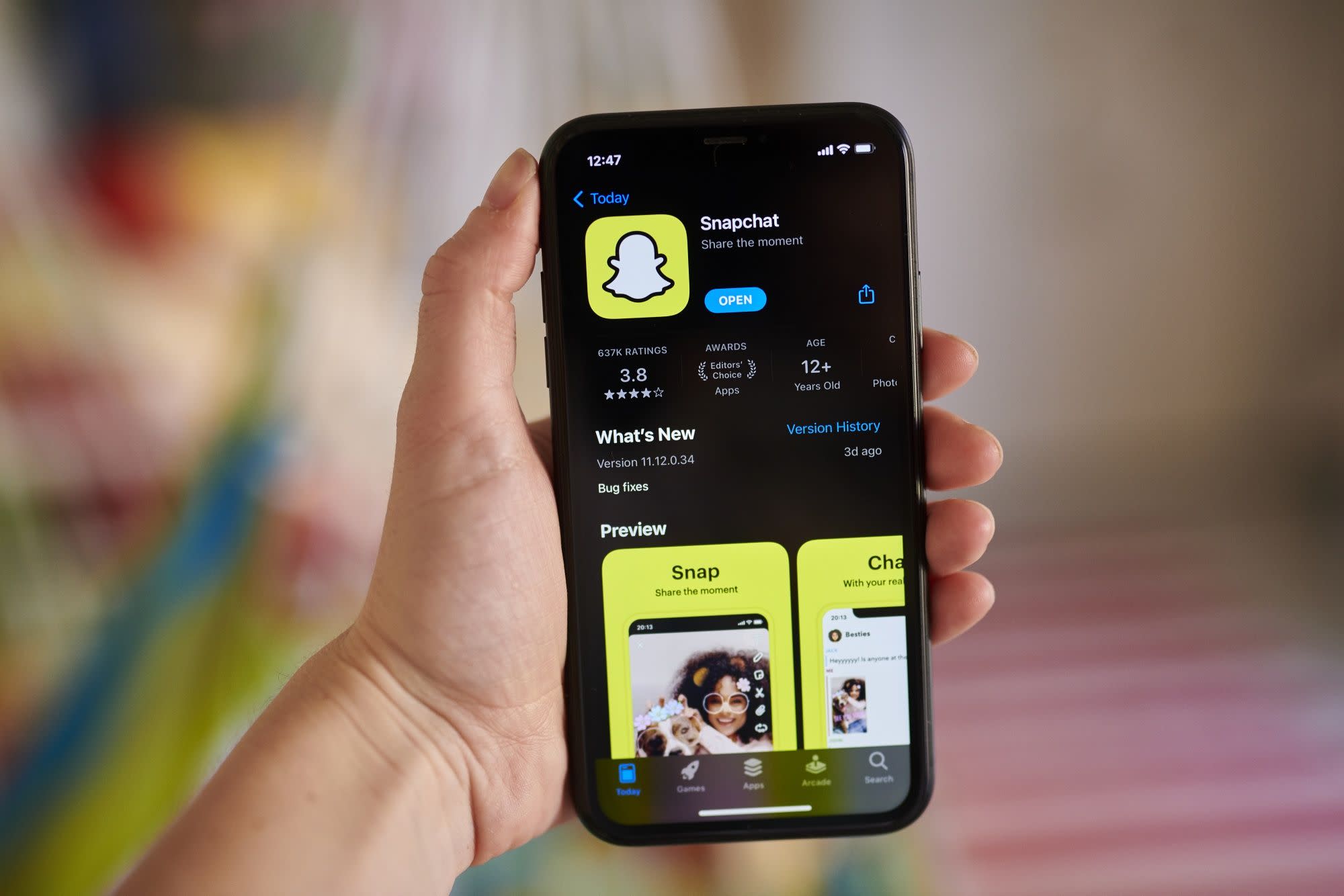 (Bloomberg) – Shares of Snap Inc. rose to a record, reversing a previous slide, after the social media company forecast revenue growth of 50% or more over several years, driven by investments in more engaging advertising and innovations in augmented reality.

The company, parent of the Snapchat app, is “in a position to drive multiple years of 50% more revenue growth,” Peter Sellis, senior director of products, said in a presentation Tuesday on Snap’s first investor day. At the event, executives outlined a vision for how Santa Monica, California-based Snap will grow its audience while maintaining user privacy and trust.

The optimistic outlook could help mitigate concerns that Snapchat, which allows people to post and share photos, videos, and messages via smartphones, could be growing. The company still has room to expand after its growing popularity during the pandemic, when advertisers increasingly sought to take advantage of Snap’s augmented reality tools, which allow people to test products virtually.

“It is augmented reality that is driving our future,” said CEO Evan Spiegel. “We are doubling down on this strategy in 2021.”

Marketers may also see Snapchat as an alternate location for ads amid political confusion and misinformation on other social media sites.

Snap CFO Derek Andersen said the company expects operating expenses to increase from a year-on-year growth rate of about 25% in 2020 to a “mid-30s in 2021” percentage rate.

“While our investment levels will be higher next year, we remain committed to sustained profitability on Adjusted Ebitda throughout the year and continued financial progress over time,” Andersen said.

Andersen added that while the company has a strong user base of 19-24 year olds in established regions like North America, it expects to see even greater growth in international markets. To bolster those gains, the company added more local content, invested in regional marketing campaigns and offered more language support to the products, he said.

“The Rest of the World region comprises the majority of the world’s smartphone population and is the primary driver of our community’s growth,” he said.

(Updates with CEO comments in the fourth paragraph).