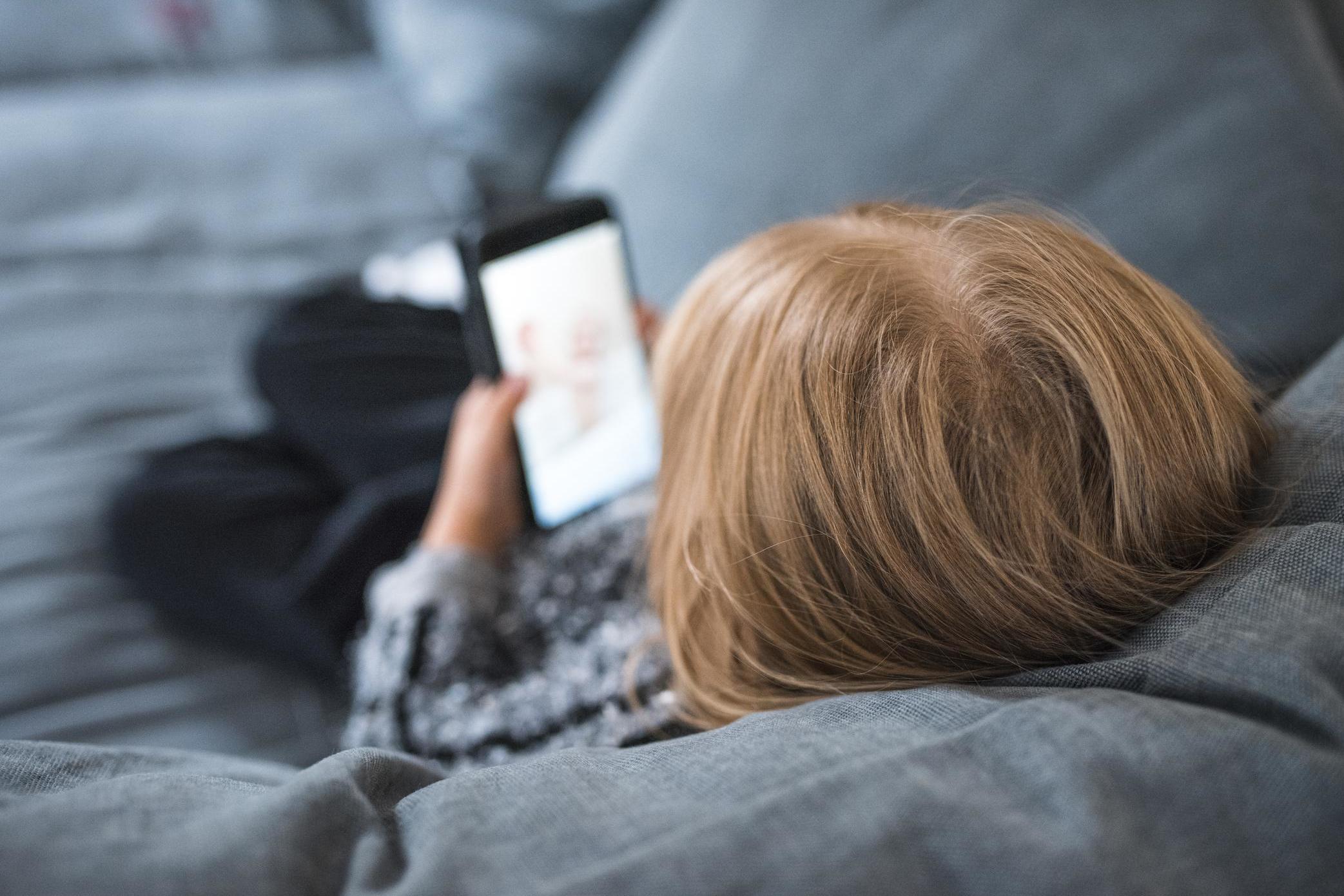 Spending hours on smartphones and tablets has often been linked to the exacerbation of mental well-being, but new research says the damage could begin in users as young as two.

According to a study by EE. UU Published in the magazine, after an hour of screen, children and adolescents may have less curiosity, less self-control and less emotional stability, which may increase the risk of anxiety and depression. Reports of preventive medicine.

The researchers found that people aged 14 to 17 are at higher risk of adverse effects, but noted the correlations in younger children and young children whose brains are still developing.

The study found that daycare children who used screens frequently were twice as likely to lose patience.

He also said that nine percent of children between 11 and 13 years who spent an hour a day on the screens was not curious to learn new things, a figure that increased to 22.6 percent for those whose screen time was seven hours a day or more.

The authors, Professor Jean Twenge of San Diego State University and Professor Keith Campbell of the University of Georgia, said: "Half of mental health problems develop in adolescence.

"Therefore, there is a great need to identify the factors related to mental health problems that are susceptible to intervention in this population, since most of the antecedents are difficult or impossible to influence.

"Compared to this more difficult history of mental health, the way children and adolescents spend their free time is more susceptible to change."

Both urge parents and teachers to reduce the time children spend online, playing videos or watching television in an attempt to combat this.

The National Institute of Health states that young people spend an average of five to seven hours on screens in their free time.

Twenge, who has written extensively on the problems posed by the use of the smartphone for children, advises to implement a two-hour limit.

The study includes data on more than 40,000 children aged two to 17 in the United States. UU., Provided by parents for a national health survey in 2016.