Small Business PPP Loans Through May 31 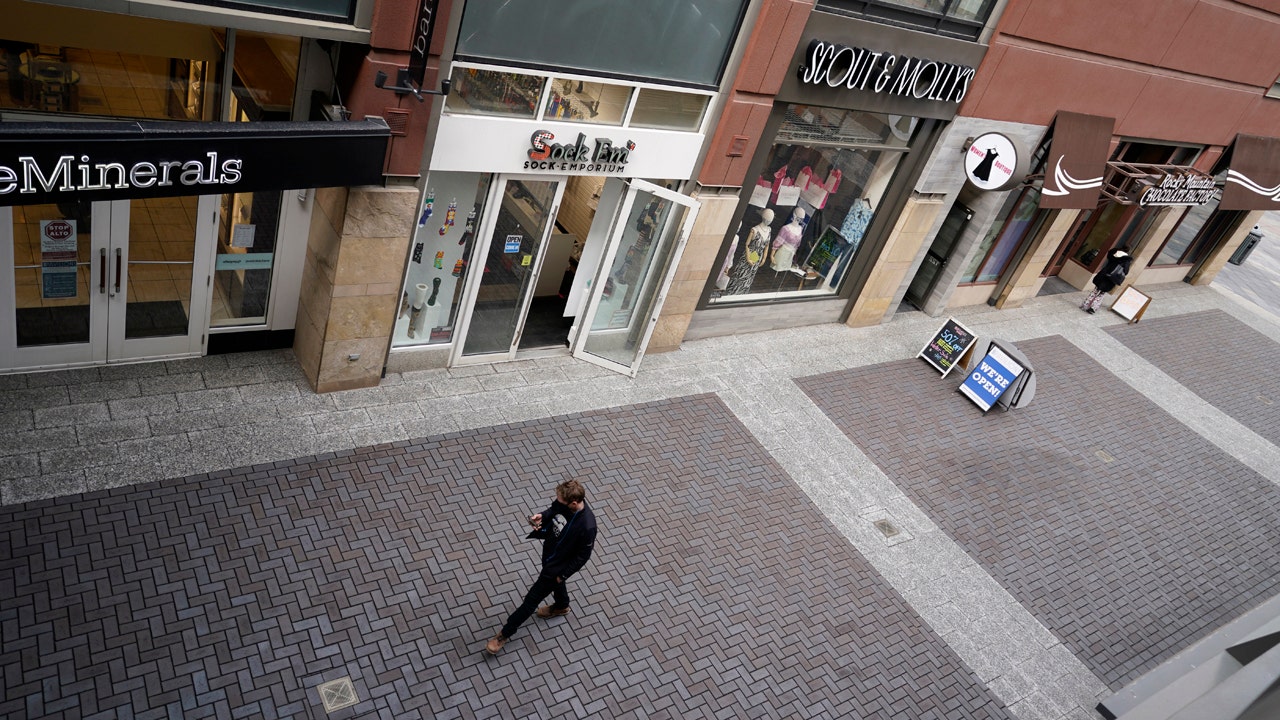 Rep. Young Kim, R-California, calls for legislation extending the deadline for PPP loan applications until the end of May.

The Senate voted this week to extend the Paycheck Protection Program by two months amid concerns that the March 31 expiration of the small business bailout fund could leave struggling employers without key economic sustenance.

Senators voted 92-7 to pass the PPP Extension Act of 2021, delaying the program’s deadline to May 31 and giving the Small Business Administration (SBA) an additional 30 days after that to process pending applications. .

President Biden has indicated that he will sign the legislation, which will be sent to his desk next week. The House of Representatives already passed the PPP Extension Act of 2021 last week on a bipartisan basis.

SOME UNITED STATES STILL NEED TO PAY TAXES BEFORE APRIL 15, DESPITE THE NEW DEADLINE

Congress established the bailout fund, which provides government-backed forgivable loans to small businesses if they keep their payroll, a year ago with the passage of the $ 2.2 trillion CARES Act. In total, lawmakers approved about $ 806 billion in funding for the program.

This year and through March 7, the PPP approved 2.4 million loans worth $ 165 billion, just over half of the $ 284 billion allocated to the program when it reopened in January. By comparison, the program distributed about $ 525 billion in forgivable loans to 5.2 million businesses over the course of about four months in 2020, saving roughly 50 million jobs, according to the SBA.

However, with recent changes in program eligibility, some experts worried that there would not be enough time to help small businesses that still need to access the fund. In a statement earlier this month, the American Institute of Certified Public Accountants called the March 31 deadline “unrealistic” and urged Congress to extend it by at least 60 days.

THIS IS HOW THE $ 10,200 UNEMPLOYMENT TAX WORKS IN THE BIDEN COVID-RELIEF PLAN

Others, including the US Chamber of Commerce, have suggested that the program should be extended throughout the year. A group of more than 100 business organizations asked Congress to extend the program until at least June 30.

Under the new rules announced by the Biden administration in late February, companies with fewer than 20 employees were given an exclusive two-week period to apply for loans. Larger companies will be excluded from the program during that period of time, as part of an effort to ensure that the most affected companies can receive the help they need.

Companies can choose to spend the funds in any time period between eight and 24 weeks. At least 60% of the money must be spent on payroll maintenance to receive full forgiveness.

The interest rate is still 1%.