SK Innovation loses US battery trade case, but gets temporary authorization to sell to Ford and VW 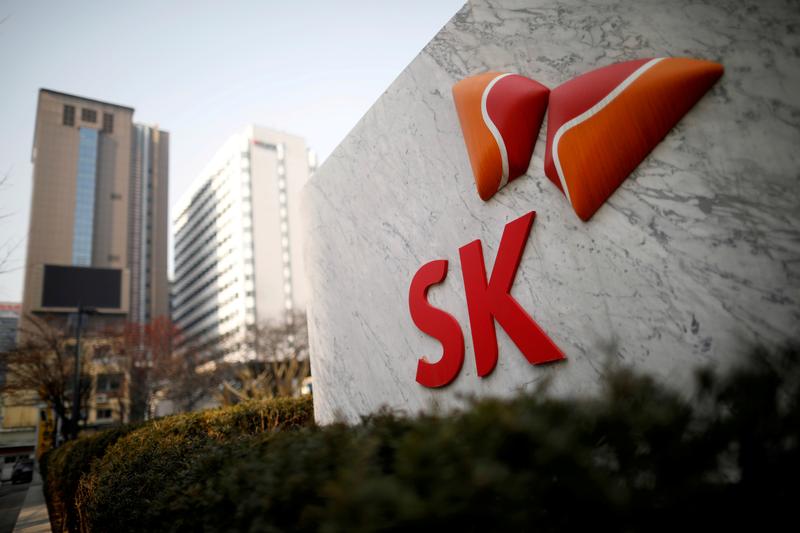 The ITC said it was issuing a 10-year limited exclusion order that bans imports into the United States of some lithium-ion batteries by SK Innovation, but would allow SK to import components for domestic ion battery production. lithium batteries, battery cells, battery modules, etc. and battery packs for Ford Motor Co’s EV F-150 program for four years, and for Volkswagen of America’s MEB line of electric vehicles for the North America region for two years.

The ITC added that SK Innovation can replace or repair its batteries in Kia vehicles sold to US consumers. The move could effectively bar the company from supplying batteries for electric vehicles in the United States unless the company can obtain all the necessary materials there, a step that analysts say is not feasible.

The ITC said the decision would allow automakers to transition to new suppliers for these programs.

“SK Innovation should stop twisting the litigation situation and humbly accept ITC’s final decision and we urge (SK Innovation) to take active action to close the lawsuit as soon as possible by making responsible proposals,” LG Energy Solution said in a separate statement. .

SK Innovation, in a statement, said it regretted ITC’s decision “but it is a relief that we continue to supply Ford and Volkswagen.”

SK noted that there was a 60-day presidential review period in which President Joe Biden could decide to reverse the ruling. Biden has made electric vehicles and reducing vehicle emissions a top priority.

A White House spokesman declined to comment on the ruling.

LG Chem spun off its battery business renamed LG Energy Solution, a supplier of batteries for electric vehicles to Tesla Inc and General Motors Co. It filed its business complaints in the United States against SK Innovation in April 2019 alleging that its rival stole secrets commercial.

It sought to prevent SK from bringing batteries and components to the United States, as well as the manufacturing systems necessary for American production that is scheduled to begin in 2022.

In February 2020, the ITC issued a preliminary ruling in favor of LG Chem, which has since parted ways with its battery business as LG Energy Solution.

SK Innovation is building two electric vehicle battery factories in Georgia to manufacture batteries for us in Volkswagen and Ford electric vehicles. LG Chem has established an EV battery cell hazard plant with GM in Ohio.

“With ITC’s final decision, SK Innovation now faces scenarios in which it would not be able to operate its business in the United States, which will likely speed up the deal talks between LG and SK,” said Han Sang-won, an analyst at Daishin. Securities, adding that SK Innovation needs to meet the demand to better operate its electric vehicle battery business.

Ford said the “ITC decision supports our plans to bring the all-electric Ford F-150 to market by mid-2022.”

“We continue to analyze today’s ruling by the US International Trade Commission and its impact on Volkswagen. Regardless, this ruling does not change our commitment to produce electric vehicles in Chattanooga, TN, in 2022, ”Volkswagen said in a statement.

Volkswagen and Ford previously warned that a legal dispute in the United States between South Korean battery makers could disrupt supplies of key parts for electric vehicles and cost US jobs during the COVID-19 pandemic.

Report by David Shepardson in Washington and Heekyong Yang in Seoul; Edited by Chris Reese, David Gregorio and Gerry Doyle