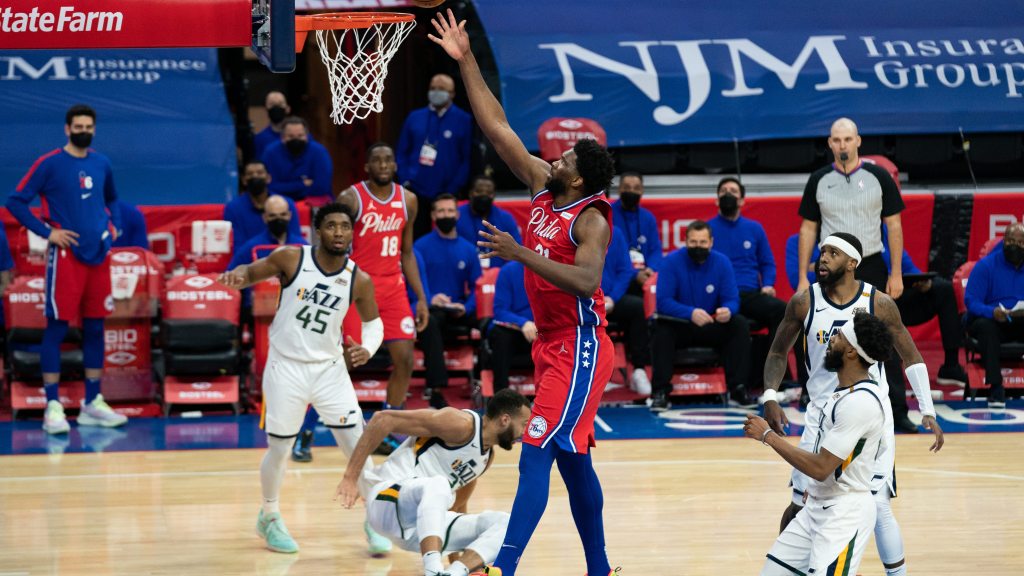 The Philadelphia 76ers continue their 6-game road trip Saturday at the Staples Center as they face the Los Angeles Clippers in the fourth game of the trip. They are still a slim group and the team still misses Joel Embiid and newest acquisition George Hill, but there are updates on both players.

Embiid has not played since he suffered a bone bruise to his left knee on March 12, but there seems to be good news from him as he is making good progress in his rehabilitation process. He has resumed basketball activities on the court as he continues to improve his conditioning, which is a good sign for Philadelphia as they hope to get him back soon.

Joel Embiid continues to progress well through his rehab program and has resumed basketball activities on the court while improving his conditioning, according to the team. #Sixers

As for Hill, he has not played a game since Jan. 24 after undergoing a procedure on his right thumb to correct a problem that was bothering him. He is expected to resume basketball activities on the court in the next few days and there will be another update on his status soon.

An update from George Hill:

While he’s still away, he will resume on-court basketball activities in the coming days and the next update on his status will be provided as appropriate. #Sixers

Meanwhile, the Clippers are expected to bring Kawhi Leonard and Marcus Morris Sr. back to their lineup in this one, so this will be a tough matchup for the Sixers in order to get a win.