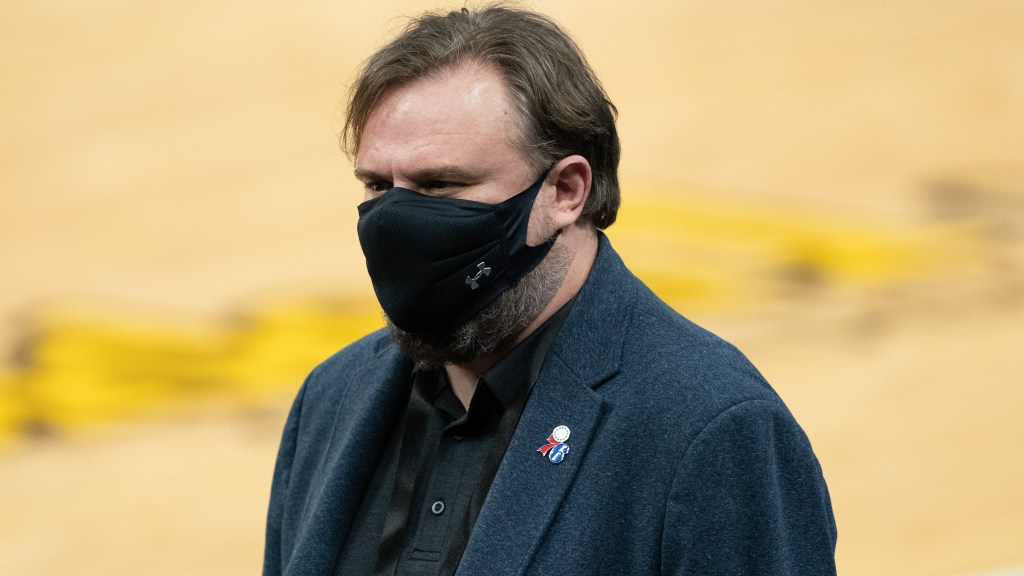 The Philadelphia 76ers made their move before the deadline by acquiring George Hill from the Oklahoma City Thunder in an effort to help shore up the backup point guard position. In the process, they moved some backup greats behind Joel Embiid and Dwight Howard.

The Sixers are getting the help they need with the addition of Hill, but must now turn their attention to the acquisitions market as they look to add more depth to their roster. They carried over a valuable piece of Tony Bradley in the deal to acquire Hill, so now President Daryl Morey will look to the buyout market to replace him.

“The acquisition market is often a conversation about opportunities and roles,” Morey said. “We probably have more opportunities in that great place, so I hope the buy is probably bigger, if we do. We need bigger ones. “

In Thursday’s win over the Los Angeles Lakers, the Sixers had to show off with different lineups. They rolled with Mike Scott in the center while also using Tobias Harris and Ben Simmons in fifth place at times.

“We feel good with Joel and Dwight,” Morey added. “Doc, if you want, you can put unique lineups on the court with Ben, Tobias, and Mike Scott so we feel good about where we are, but if a buy does happen, it’s more likely to be a big one.”

Obviously, the trade deadline just ended and there’s no rush to make a space right now, but Morey and general manager Elton Brand will have a few options to consider when the time comes.

“Obviously that’s a lot of our work after the trade deadline,” Morey concluded. “It’s been a lot of our work, really at this point, some of the players can’t really get real feedback, because it’s the early days. I feel pretty good that someone Coach Rivers thinks will help us will be available, but it’s too early to go into too much detail on that, but we feel good about the acquisition market right now. “

As for the Sixers on the court, they are 3-0 to begin their 6-game road trip and will now look to continue on Saturday against the Los Angeles Clippers.