Six killed in Texas in apparent murder-suicide after brothers made a pact, police say 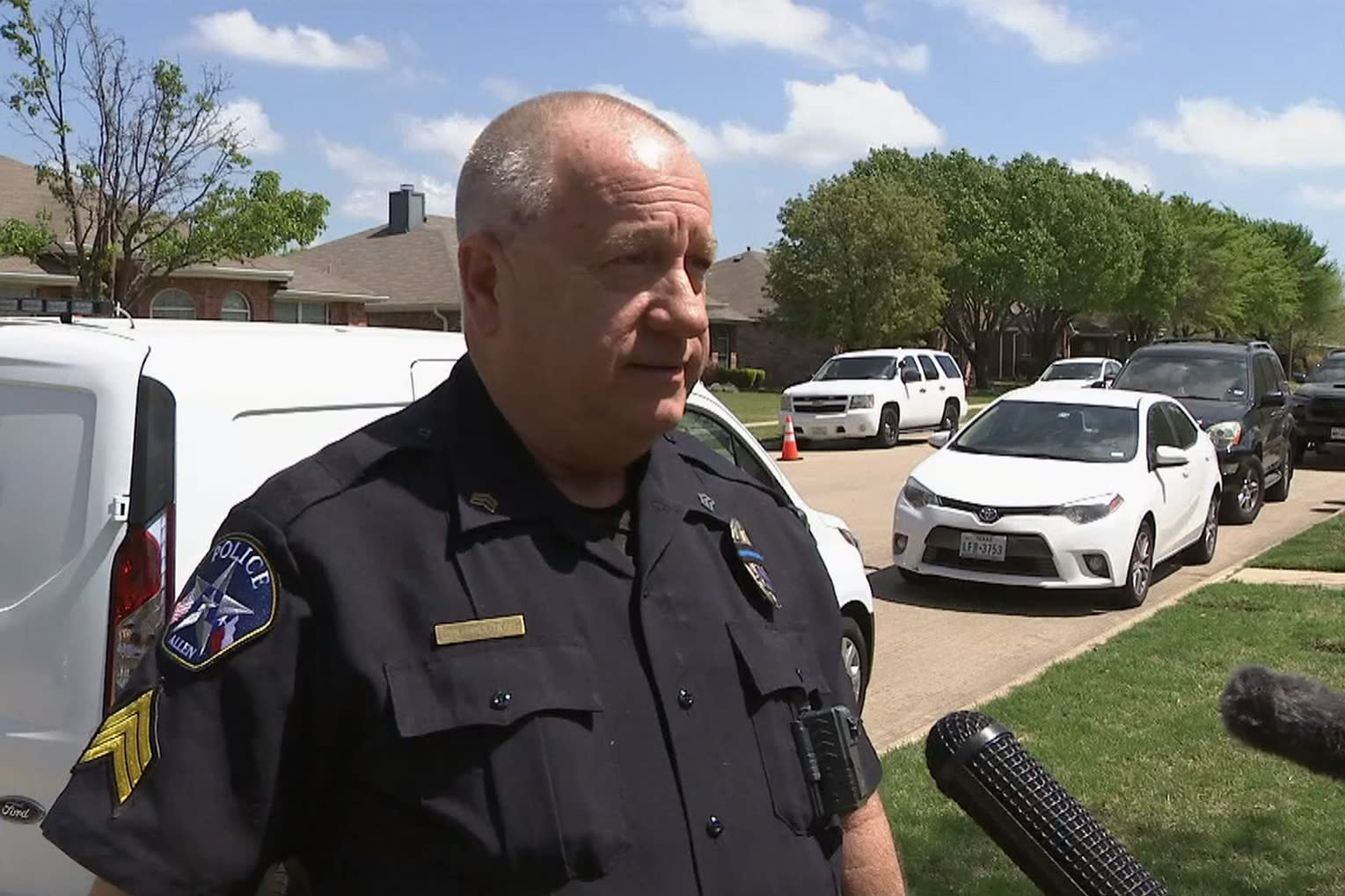 Six family members died in an apparent murder-suicide in suburban Dallas after two brothers made a suicide pact that included the deaths of the other family members, police said.

“The two brothers had made an agreement that they were going to commit suicide completely, and from there it went where they took the whole family,” Felty said.

One brother was 19 years old and the other 20 years old, he said. The victims included a grandfather, two parents and a sister, he said.

Neighbors told the station they were stunned by the discovery. “The family is a very nice and happy family,” said her friend Deelra Hassan.

Police have had no substantial contact with the family, except for a doorbell call in 2018, Felty said. He said the evidence suggests the killings occurred on Saturday.

Felty said the family is from Bangladesh and investigators found some relatives in Florida, who were heading to Texas.

“We have never had an incident like this in the 21 years I’ve been here,” Felty said. “… It’s just a tragedy. There’s no other way to describe it. It’s a tragedy that you just can’t imagine.”

The police investigation was ongoing on Monday.

The letter posted on social media said the brothers planned to fatally shoot their relatives and then themselves, and mentioned that they were clinically depressed, NBC Dallas-Fort Worth reported.

Allen is a suburban city of about 105,000 residents north of Dallas.

If you or someone you know is at risk for suicide, call the U.S. National Suicide Prevention Line at 800-273-8255, text TALK to 741741, or visit SpeakingOfSuicide.com/resources to get additional resources.