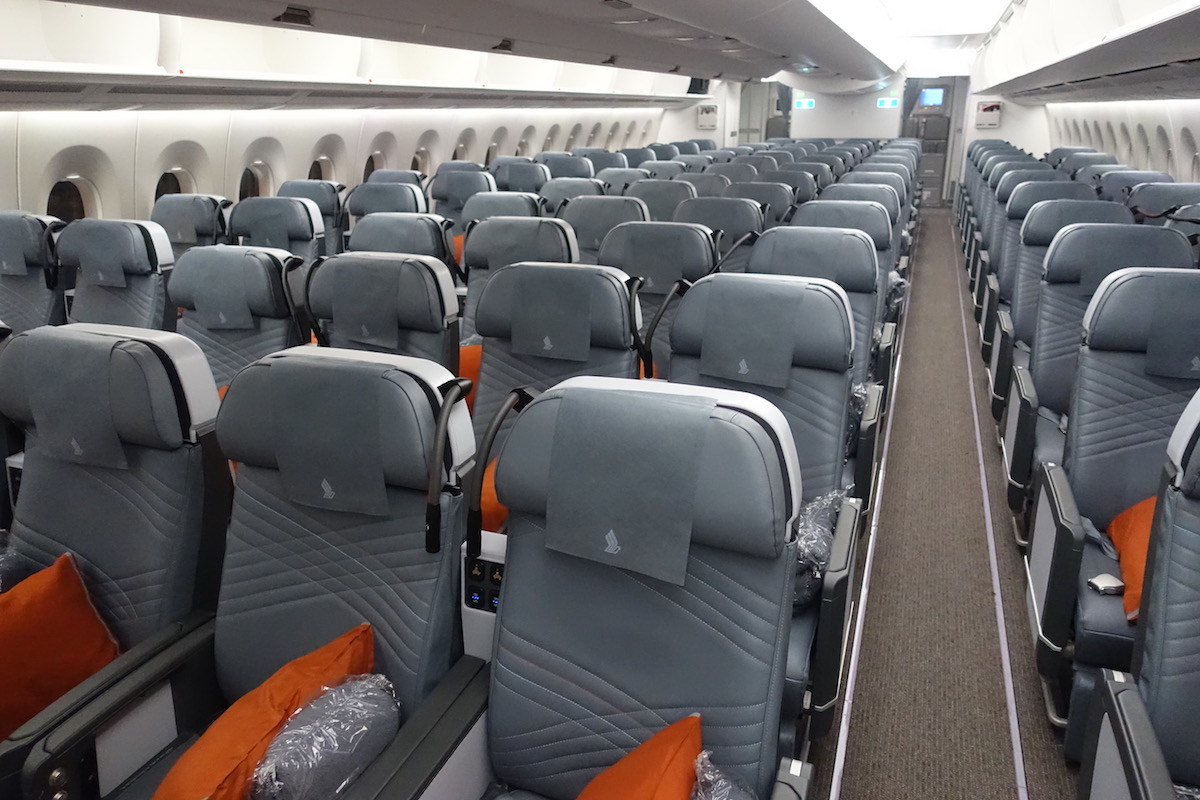 The next destination of Singapore Airlines… cannot be anywhere.

Singapore has extremely strict entry requirements at this time, so most foreigners cannot travel, and similarly, Singaporeans are not traveling abroad at this time. This has apparently put the national airline in trouble, as it is handling only a few percent of its regular service.

The Straits Times is reporting that Singapore Airlines is considering launching “Flights to Nowhere” to allow Singaporeans to board a plane without actually leaving the country. Based on what we know so far:

It is not yet known how many of these flights will operate, what aircraft will be used, what the onboard service will be (hopefully Singapore Airlines has plenty of additional Dome and Krugs?), And how much the tickets will cost.

Can Dom and Krug be on these flights ?!

However, the airline feels that it can be money-maker. Last month, it was announced that Singaporeans would receive $ 320 million in “tourism credits”, which they can use to boost the local economy. The airline reportedly hopes to work with the Singapore Tourism Board to allow people to use their vouchers for these flights.

Which aircraft will Singapore Airlines use for these flights?

Singapore Airlines will not be the first airline to offer flight anywhere. We have already seen other airlines offering similar concepts – All Nippon Airways has operated the A380 flight nowhere, while Eva Air has operated the Hello Kitty flight.

The flights that have been operated are extremely popular, given the novelty, and also given that people are generally excited to travel again, and sitting on a plane can be part of that.

At the same time, with environmentalism being an increasingly important topic in the airline industry, am I the only one surprised that we have not seen much reaction to these flights? I’m not saying that must be necessary, but I’ve heard almost nothing negative about these flights so far, which surprises me.

Singapore Airlines is seriously considering starting flights early next month. If this happens, I cannot wait to see the details, such as what will be the onboard service, how many flights will there be, etc.

Will you take a “nowhere?”

(Tip of hat to Sinjim)