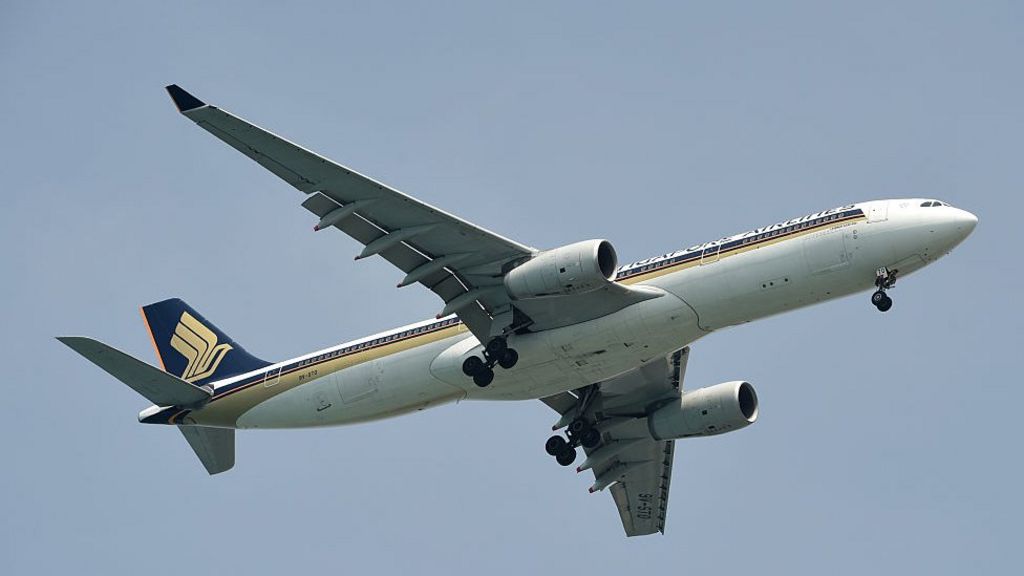 Singapore Airlines has changed the route of its flights Seoul-Los Angeles after a recent missile test of North Korea.

The airline told the BBC that it had redirected the flights after Pyongyang launched an intercontinental ballistic missile (ICBM) in July.

North Korea has intensified such tests in recent months, which it does not announce in advance, unlike other countries.

The trajectories of flight of their projectiles are not known, which represents a danger for the airplanes.

The July missile, which landed in the sea off Japan, also prompted Air France to expand its no-fly zone around North Korea, after the airline discovered that the missile could have been about 100 km of one of its planes. .

Recent launches have landed in Japanese waters, including the September missile test, which allegedly led Lufthansa, Scandinavia and Swiss Airlines to redirect their flights to Japan.

A spokesman for Japan Airlines told the BBC that as of Thursday a, all routes were considered "safe to operate," but were "prepared to implement any route changes as necessary."

On November 29, Pyongyang fired what it claimed to be a new type of ICBM that could affect the United States.

The Hong Kong airline, Cathay Pacific, said earlier this week that the crew aboard one of its planes witnessed what they believe is the re-entry of that missile into the atmosphere.