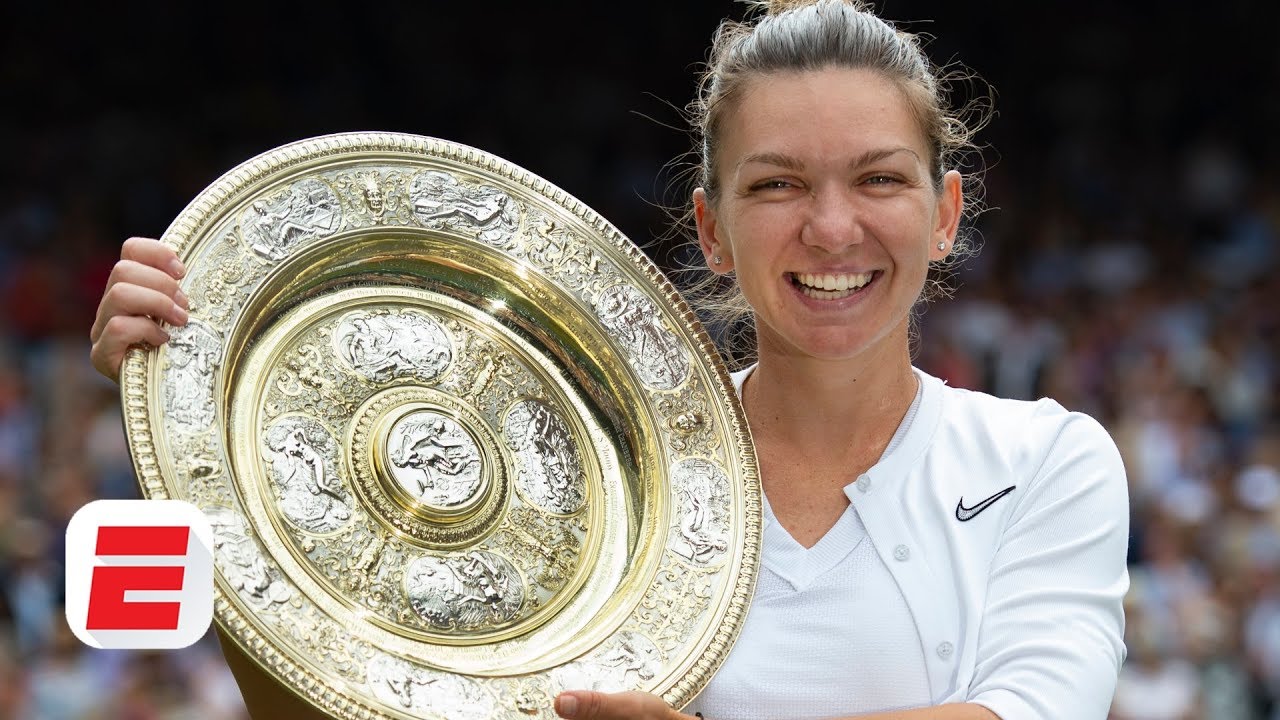 Newly crowned champion Simona Halep reflects on her trip to the Wimbledon Ladies Singles title of 2019 and talks about the changes she has made to help her become a stronger competitor. Halep admits that he never expected to defeat Serena Williams 6-2, 6-2 in less than an hour in the final, but says he "gave 100% on every shot and knew he had a chance to win." He also compares Wimbledon's victory to the feeling he had after winning his first Grand Slam at the French Open in 2018.