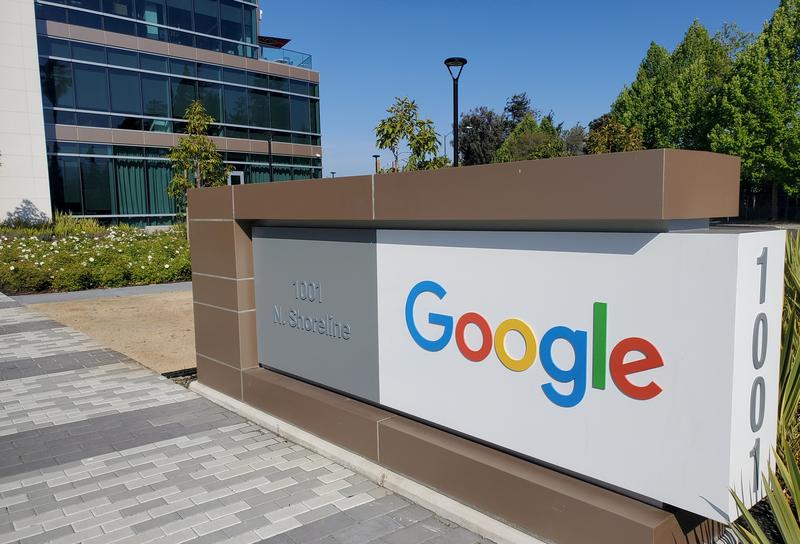 SAN FRANCISCO (Reuters) – Several of the San Francisco Bay Area’s largest tech companies, including Twitter Inc and Google, plan to keep their offices largely closed for more months despite the government allowing them on Tuesday open with a limited capacity.