Siakam of the Raptors playing in Game 4 despite the calf 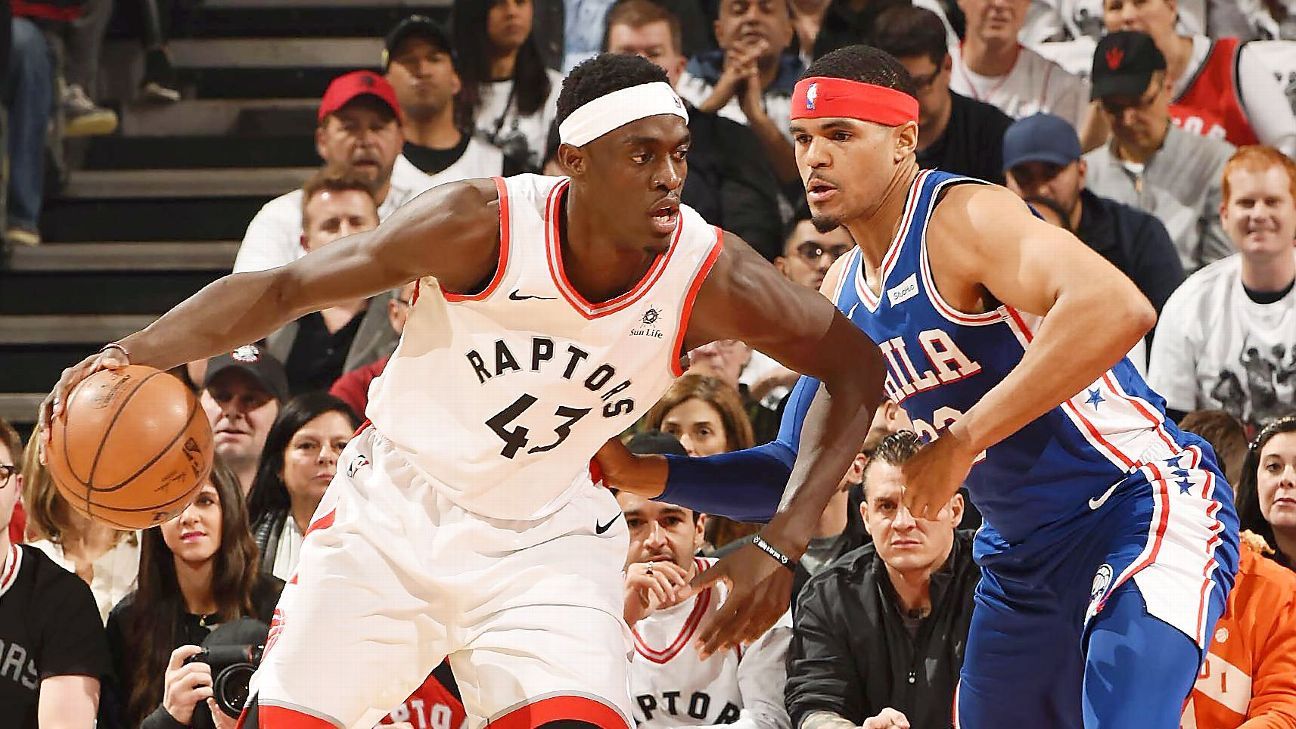 PHILADELPHIA – Toronto Raptors striker Pascal Siakam, who is taking care of a concussion of right thighs, is playing in Game 4 of the conference semifinals between the Raptors and the Philadelphia 76ers on Sunday.

The Raptors coach Nick Nurse had said that Siakam was a game-time decision. He proved the injury in warm-ups prior to the game.

"Obviously we had a team meeting this morning," said the nurse. "He said it was not worse than it was, it's a good start."

Siakam hurt the calf in the Raptors' 116-95 loss to Philadelphia in Game 3 on Thursday. He did not dress for the Raptors practice Saturday at the Wells Fargo Center.

In all eight Toronto games this postseason, Siakam has averaged 22.9 points, 7.4 rebounds and 2.5 badists, with an effective field goal percentage of 56.9.